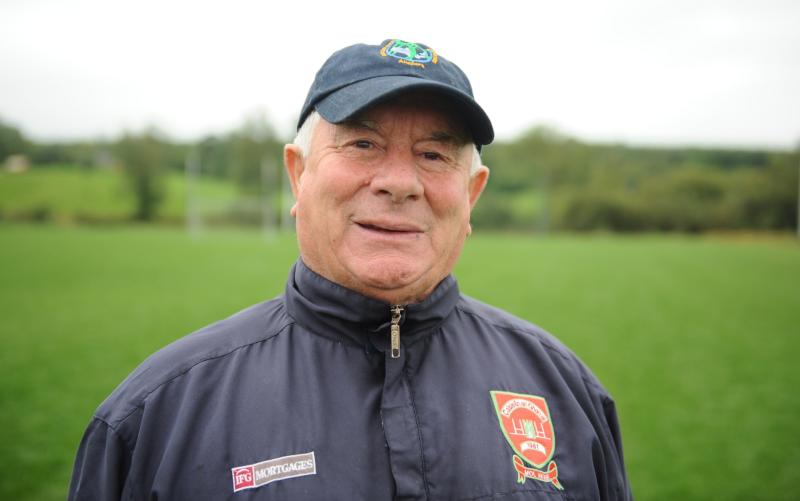 A pointed free from Brian Farrell deep into stoppage time earned Mostrim a deserved draw against Clonguish in a cracking Senior Football Championship second round clash at McGee Park on Sunday evening last.

Jack Duggan had given Clonguish the lead from a free in the second minute of stoppage time but they couldn’t hold on with Farrell levelling the game one minute later.

This result puts the title holders Killoe Emmet Og through to the quarter-finals. If Mostrim win, draw, or lose to Killoe by less than five points in the remaining Group 2 fixture they are through to the last eight with Clonguish losing out.

Brian Farrell scored the Mostrim goal in the early stages of the game while Francie Molloy (first half) and Ian McCormack (second half) found the back of the net for Clonguish.

Mostrim led by a point at the break, 1-7 to 1-6, and the ding-dong battle continued in a tense and exciting second half as the sides finished all square.

Subs:- Martin Coyle for F Coyle and Luke Kelly for A O’Hara (57 mins).