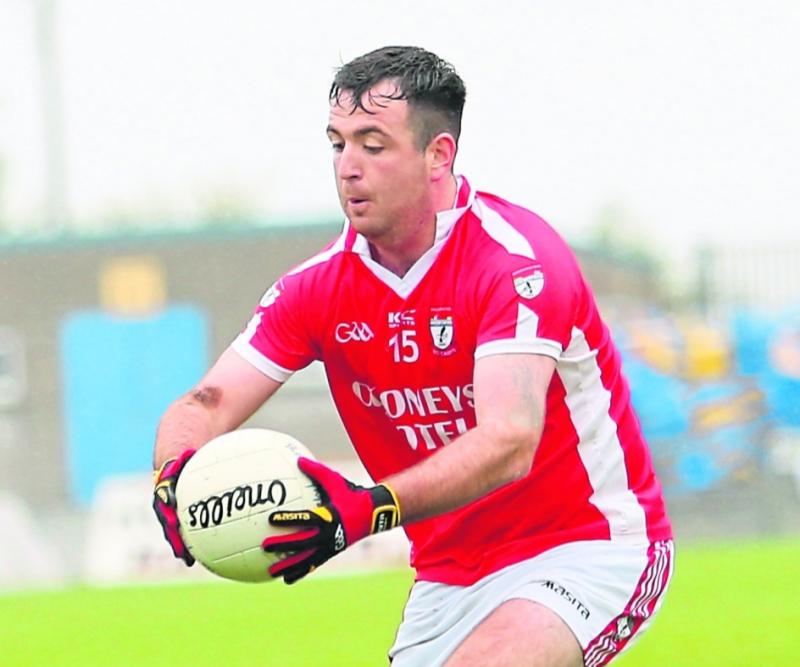 Ballymahon began their tilt at the Hennessy Cup with a satisfying victory over neighbours Kenagh on a glorious Saturday evening in Páirc Chiaráin, Newtowncashel.

Last year’s beaten finalists were full value for their victory with a fortunate goal from Kyle Fitzmaurice swinging the game in their favour midway through the second half in this entertaining Intermediate Football Championship first round encounter.

Before the calamity of the defensive error that led to Ballymahon’s second goal, the youthful Kenagh side looked like causing an upset after trailing by 1-7 to 1-4 at the break.

The turning point then came as Kyle Fitzmaurice’s long range effort was met with confusion on the Kenagh goal line and fell into the back of the net.

Kevin Diffley capped a great performance with another goal as Ballymahon clocked up 2-4 after the final water break to push on for the victory. 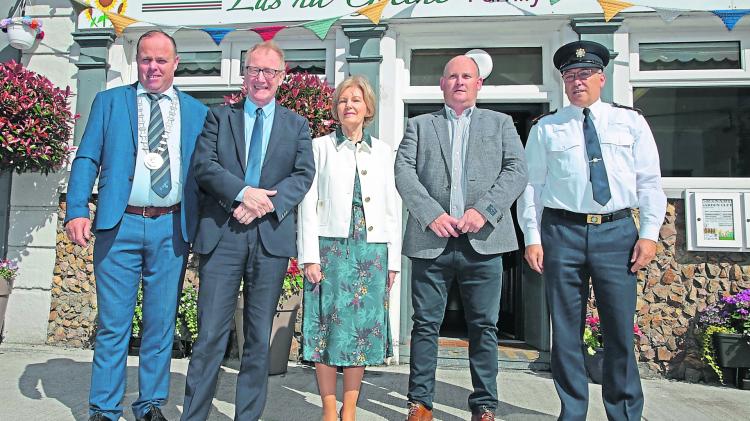