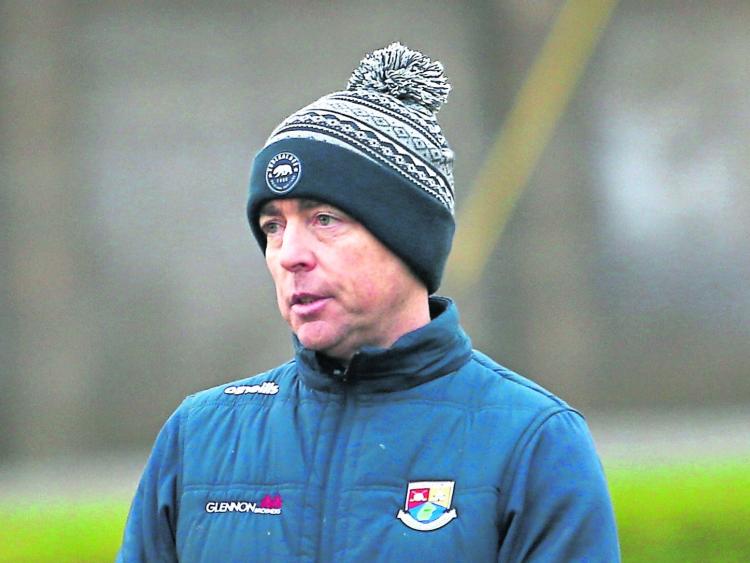 Building on their O’Byrne Cup triumph the previous weekend, Longford maintained the momentum to register a well deserved win over Louth in Round1 of the National Football League at Glennon Brothers Pearse Park on Sunday. 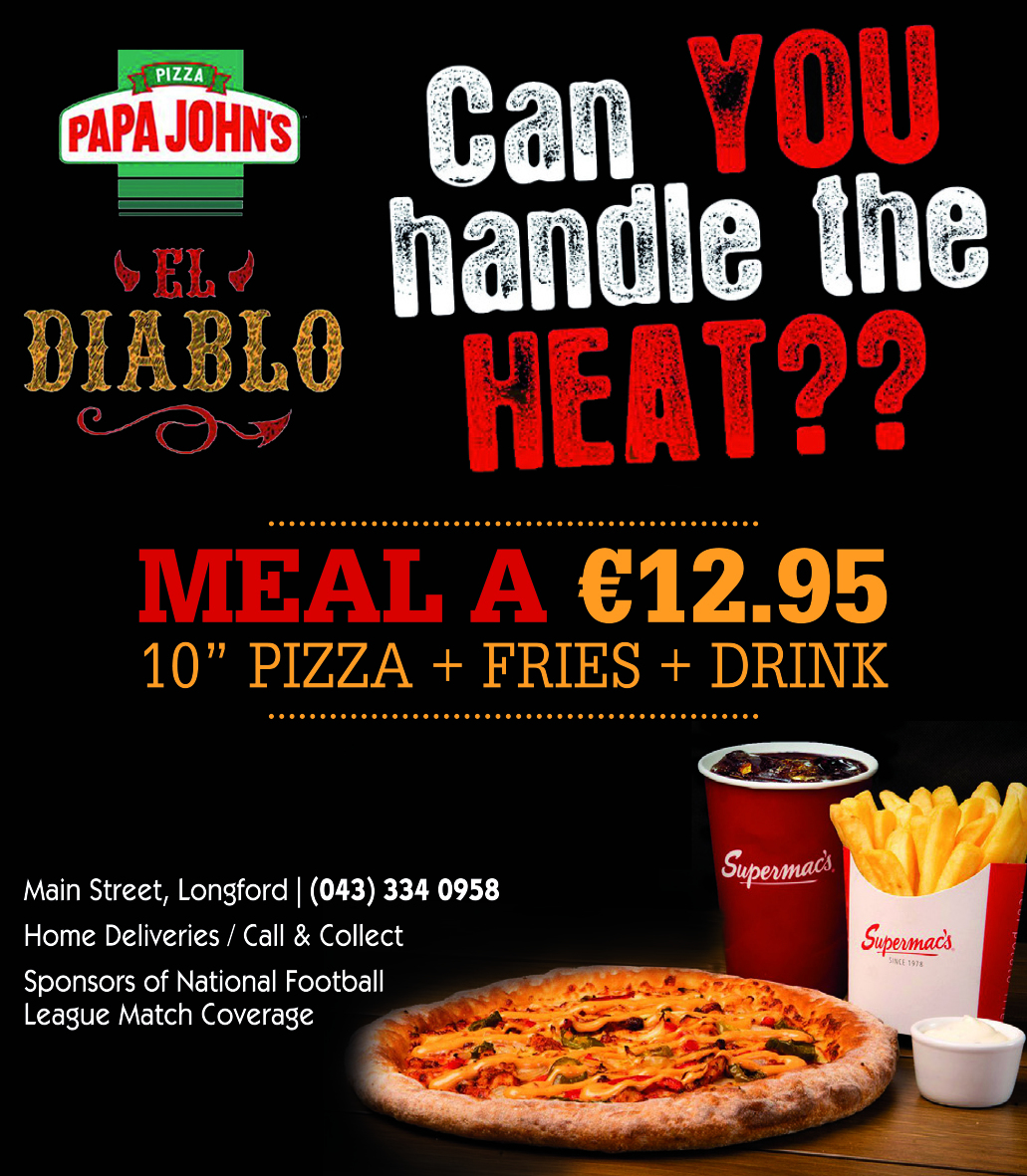 It was a crucial result in the battle to at least consolidate their Division 3 status and while Longford were generally in control they made hard work of emerging victorious after squandering several chances in the first half.

Apart from shooting seven wides, clear-cut goal chances fell to Rian Brady and Iarla O’Sullivan but both were denied by the opposing keeper Craig Lynch who produced point-blank saves to keep his net intact.

A flicked goal from Gerry Garland in the 25th minute kept Louth in contention and the visitors were extremely fortunate to be trailing by just three points at the break, 0-9 to 1-3.

Darragh Gallagher (3), Rian Brady (2), Michael Quinn, Kevin Diffley, Colm P Smyth and Dessie Reynolds accounted for the Longford scores in the first half and the home county did enough on the changeover to consolidate their grip on the game.

Seven more points were added to the impressive Longford tally in the second half with Iarla O’Sullivan, Brady (2), Gallagher (2) and substitute Darragh Doherty (2) on target to clinch a very important home win.

Both teams ended up with 14 players on the pitch as Louth’s Eoghan Callaghan and Longford captain Michael Quinn were sent-off for second yellow card offences in the closing stages of the game.

Next up for manager Padraic Davis and the players in the National League is a return to Tullamore on Sunday 2 February to take on Offaly in a repeat of the O'Byrne Cup Final.