Longford IFC: Ballymahon get the better of Ardagh Moydow at the second attempt 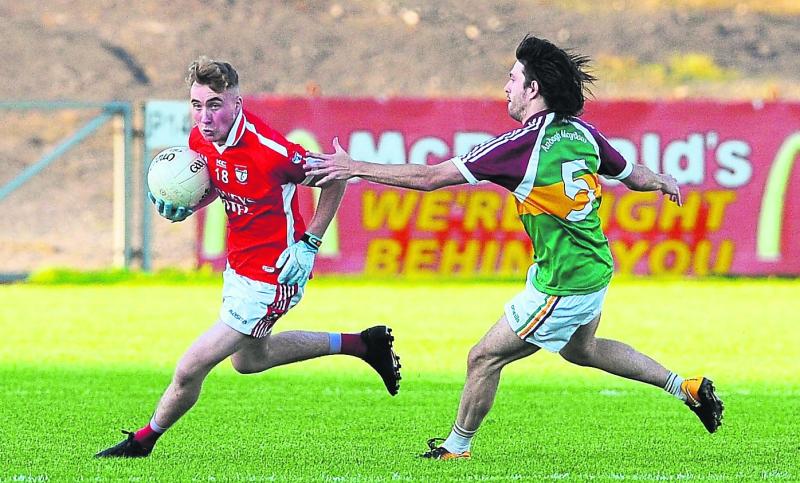 Ballymahon came from five points down to book their place in the Intermediate Football Championship decider with a deserved win over Ardagh Moydow in the semi-final replay in difficult wet conditions in Glennon Brothers Pearse Park on Sunday.

Ken McGinley’s side conceded two goals in the opening 10 minutes but recovered very well to turn the game in their favour. They hit the front for the first time in the 18th minute and it was a lead they weren’t going to relinquish in marching on to meet Fr Manning Gaels in the final on Sunday 29 September.