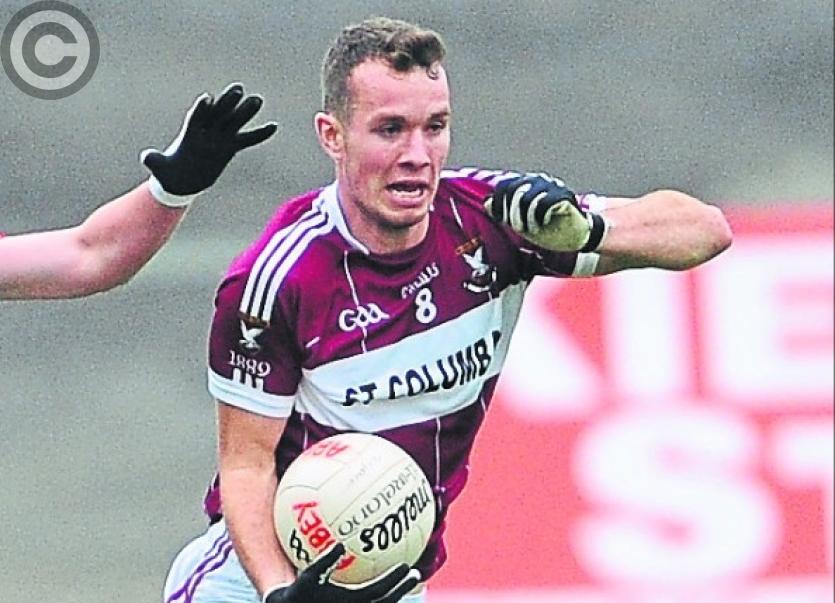 Both Longford teams received a bye in the opening round with St Columba’s preparing to confront Offaly champions Rhode at O’Connor Park in Tullamore on Sunday (throw-in 1.30pm) while Rathcline travel to Wexford on Saturday to take on Horeswood (1.30pm) in New Ross.

Mullinalaghta, after completing a magnificent three-in-a-row, will be quietly confident of making a big impact in Leinster and should they succeed in crossing the first hurdle they will stand a great chance of reaching the provincial title decider with home advantage against Newtown Blues (Louth) or Eire Og (Carlow) in the semi-final.

But the Longford football kings, backboned by several county senior players, do not need to be told about the size of the task they are facing against a vastly experienced Rhode side who won the Offaly SFC title for the 29th time this year.

A remarkable success story, to say the least, but Leinster club glory continues to evade this great team who have suffered the agony of losing no less than five provincial senior finals - 2006, 2008, 2010, 2014 and 2016.

Two years ago it was the might of St Vincent’s who inflicted the most recent final misery on Rhode, who were beaten by 1-16 to 0-12. Mullinalaghta also had to settle for second best (2-12 to 0-11) against the Dublin champions in the last four clash at Pearse Park in that same provincial campaign after conceding a late goal.

So on the evidence of those results the formbook suggests a close encounter on Sunday and while Rhode have a lot of miles on the clock down through the years they have the benefit of a first round win (2-16 to 1-9) over the Wicklow champions St Patrick’s two weeks ago.

Having said that, you cannot read too much into that emphatic result at the Aughrim grounds with the Wicklow town side forced to play the Leinster club game just a day after beating Rathnew in the county final replay.

The outstanding Niall McNamee was, once again, the star of the show for Rhode in shooting the tremendous total of 11 points (4 frees) against St Pat's and Mullinalaghta will have to find a way to limit the scoring chances of one of the best forwards ever to grace the GAA field.

With other lethal attackers in Anton Sullivan and Ruairi McNamee, along with the vast experience of the Darby brothers Brian and Niall in the defence and Alan McNamee at midfield, Rhode will provide a serious test for Mullinalaghta.

John Keegan, David McGivney, Donal McElligott, Patrick Fox, James McGivney, Rian Brady, Jayson Matthews, Shane Mulligan and Gary Rogers are all capable of producing big performances for St Columba’s who will be hoping to reach the Leinster semi-final for the second time in the space of three years.

Rathcline are heading to New Ross on Saturday to tackle the Wexford Intermediate champions Horeswood.

Former Wexford forward PJ Banville is the best known player for the Horeswood club, winners of four county SFC titles with the last achieved in 2011, and the current squad will be hard beaten with home advantage.

Horeswood cruised to a very easy 3-14 to 1-5 win over the Kilkenny senior champions Mullinavat in the opening round and will be confident of making further progress.

Rathcline, with their good blend of youth and experience, will believe that a notable victory can be achieved as they bid to make amends for falling at the first hurdle  in the province against other Wexford opposition in the recent past. Those defeats were against Glynn-Barnstown (2015) and Killanerin (2017), the latter winning the Leinster Intermediate club title last season.