Longford SFC: Killoe manager Fergal O'Donnell knows it is going to be tough to reach the quarter-finals 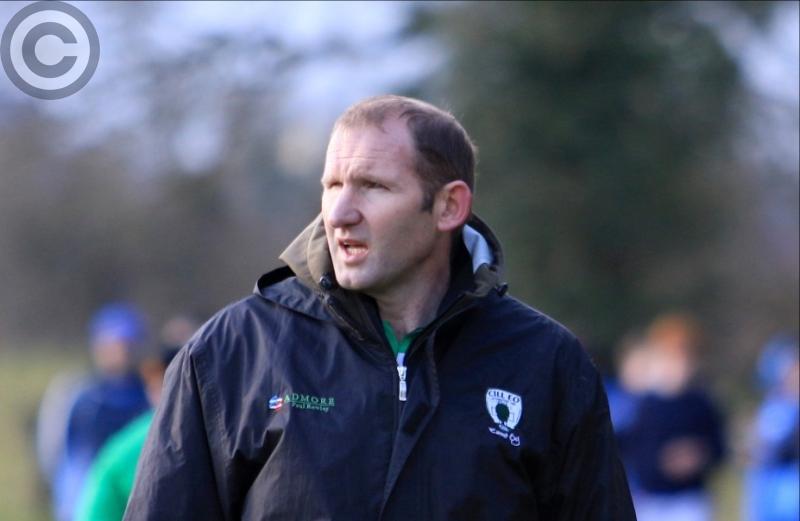 For Killoe manager Fergal O'Donnell the biggest drawback in this year's championship is not just being in a very tough group of three but also the fact that his side have a bye in the first round and begin their campaign a week later than the other clubs.

"The biggest disadvantage is a group of three. It doesn't matter who is in it.

“Also being the last into action has it's disadvantages  because the other two teams have the benefit of a championship game behind them."

Emmet Og are in an extremely difficult group with old rivals Longford Slashers and Dromard and O'Donnell knows just how difficult it will be to secure one of the two qualifying places.

"If you look at the quality that is in our group. It's going to be a tough task.

“There is no weak team so one of the top clubs will not make the quarter-finals. That's the draw and that's the way it is and we will have to deal with it."

Last year Killoe very nearly knocked out Mullinalaghta at the quarter-final stage but for a spectacular James McGivney goal that salvaged a draw for the reigning champions who went on to win the replay.

O'Donnell stated that  the difference between his side and Mullinalaghta was how St Columba’s saw out games.

"We were a bit inconsistent last year and are kind of the same this year.

“The difference with Mullinalaghta is that they can see out games.  I believe they are the top team in the county and I don't think there is any guarantee that the team that happens to beat Mullinalaghta will go on and win the championship."

Many have tipped Killoe to be Mullinalaghta's biggest challengers for the Connolly Cup but the Killoe boss feels there are a number of teams who will fancy their chances this year.

"There are four or five teams that can beat each other and I would like to think we are in that bracket.

“I have been very impressed with Mullinalaghta but the championship games in Longford are generally tight so a number of teams will think they have a chance."

Looking at the group his side are in, O'Donnell is a realist and believes if you are good enough then further progress can be made.

"If you are good enough you will qualify for the quarter-finals. That's ultimately what it comes down to. We are in a tough group and whichever of the three teams produce the best performances will get through."