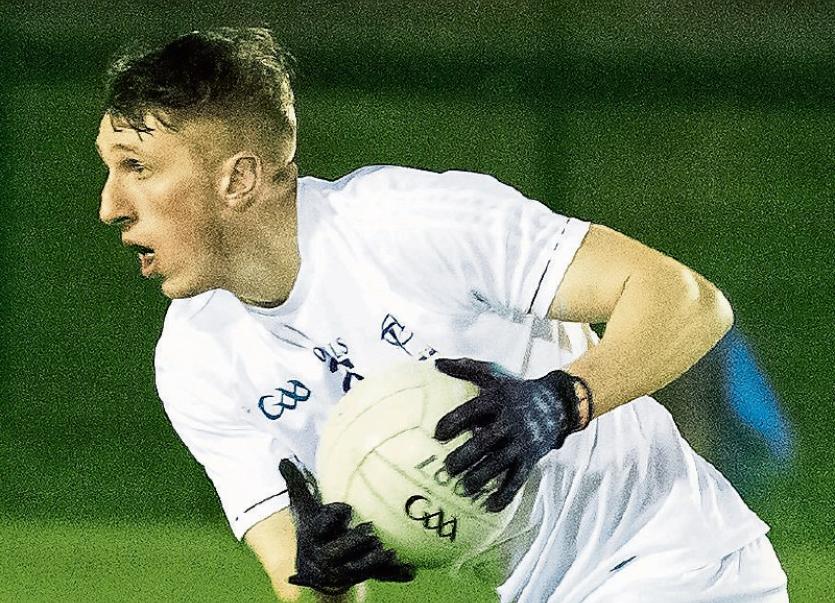 Maynooth’s Neil Flynn has been named on the Kildare team to play Longford in Round 2 of the Football Qualifiers, tomorrow evening, in Glennon Brothers Pearse Park, Longford.

Kevin Feely is named in midfield but there is no place for Paddy Brophy, injured in the warm-up against Derry; Keith Cribbin retains his starting place while David Slattery loses out.

Also read: Longford will be quietly confident of causing another notable upset in the bid to beat Kildare