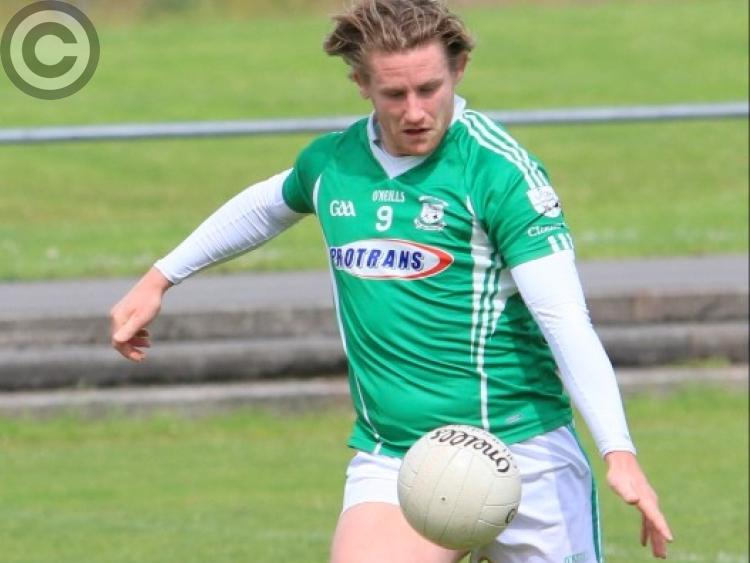 Paddy Dowd was highly regarded as a fine footballer when he lined-out with Longford and the Clonguish clubman is now back involved with the county but this time as manager of the Longford Ladies team.

The Longford job was something Dowd wanted but didn’t think he would be in charge this year. He said Fergus Darcy was the one that persuaded him to give it a go.

“I actually went for this job a couple of years ago. It was something I wanted to do but I didn’t think I’d be doing it this year.

“Fergus Darcy said he would come on board and he was very much the reason why I said I would go ahead and do it. Here we are and we are going to do the best we can.”

Dowd has been enjoying the management role so far but the problem he has encountered is that some of the established players are unable to commit to the county this year.

“It’s going slowly but good so far. I played county football for a long time and I know it’s a huge commitment.

“It has been proving very difficult to get girls in, some seen as key players in previous years. The panel is picked now and the girls that have wanted to play are there now.

The new Longford boss is under no illusions of how tough this year will be with plenty of youth and inexperience. He is a realist and acknowledged that this year is about developing the players.

“This year I really don’t know how it’s going to be. We are in the Intermediate grade and in Division 3 of the league. There is a lot of the Junior All-Ireland winning panel and some players last year that are not involved this season. I’m taking it totally as a development season. It’s not how I want it but that’s basically what  it is. I’m going to develop the team as much as I can and keep working hard.”

Since he took over as Longford manager Paddy has been in contact with every club in the county and is delighted with the response he has got.

“Lots of people in clubs around the county have been brilliant in getting players to come into the county set-up. We have a girl from Dromard who hasn’t played in a number of years; Sarah Reynolds.

“We contacted every club and wanted to know who was committed to playing with Longford.  I’m happy to say that my own club Clonguish didn’t let me down in providing seven players to the squad.”

It may be new to Paddy Dowd and a year of transition but Longford won’t be found wanting in Division 3.

“There are games we are going to try and target in the quest for a win and Wexford  will be one of them. I’ll be telling the girls we need to start well and producing a performance is key,” said Paddy.

Longford face Wexford in their opening Division 3 league fixture at McGann Park on Sunday and Dowd is thankful to the Kenagh club for all their cooperation.

“I would like to thank Kenagh GAA and in particular Pat Horkan and Pat Tiernan for all their help. They have been brilliant to us so far and their facilities are fantastic. The people involved with the Community Centre there too. I’m very impressed with how the County Board helped us out with Kenagh.”