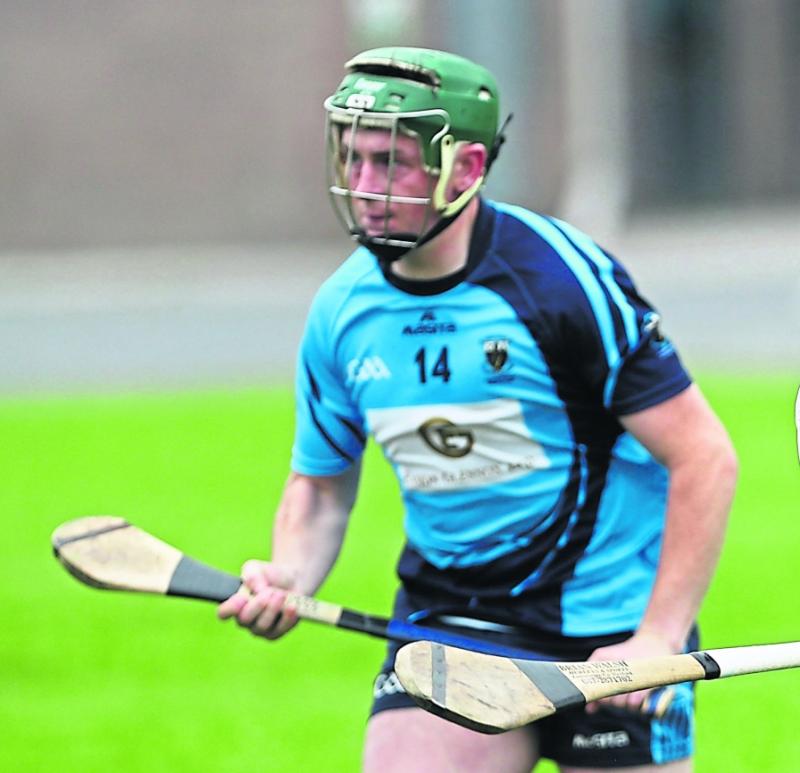 After beating Wolfe Tones in the first round the previous week, the title holders clinched a place in the county hurling final by virtue of the result against Clonguish Gaels who led for most of the match.

The chief marksman for the Duignan Cup holders was Reuben Murray who fired over seven points (five frees) with Micheal Mulcahy scoring the other goal.

Joe O’Brien was in his usual excellent form in shooting a total of ten points (7 frees) for Clonguish Gaels who meet Wolfe Tones Mostrim in the remaining group stage fixture on Saturday August 13 to determine who plays Slashers in the county senior hurling final.