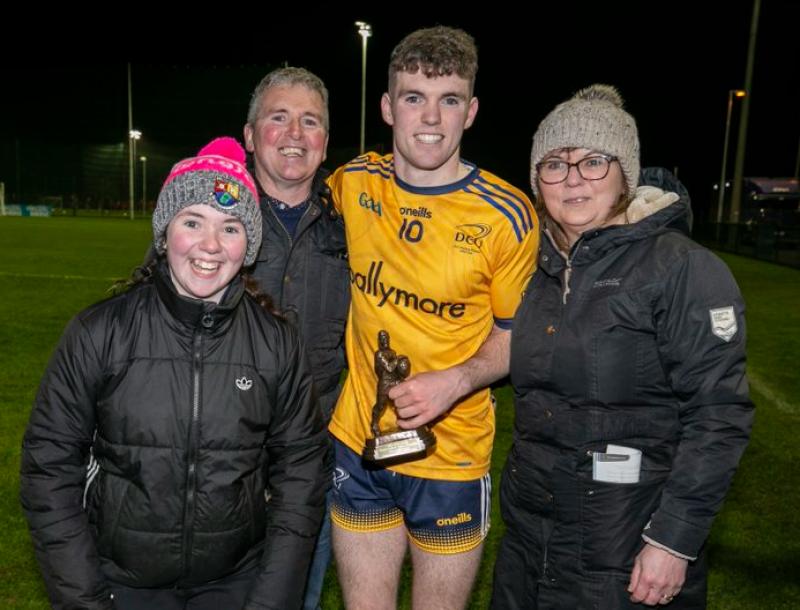 The Longford senior footballers make the short trip to Mullingar this Sunday to take on neighbouring rivals Westmeath in the hope of achieving a positive result at TEG Cusack Park, throw-in 2pm.

There is just one change from the team that started in the draw against Louth in the previous round with Oran Kenny replacing Robbie Smyth in the attack.

A Longford team in transition after the introduction of quite a few promising young players into the squad this season are facing a difficult task against Westmeath in Mullingar on Sunday, throw-in 2pm.

NFL Division 3 - Round 3 Result from Corrigan Park, Belfast this Saturday

Another Division 3 fixture, Fermanagh v Laois, which was scheduled to be played at Brewster Park in Enniskillen this Saturday evening has been postponed due to unplayable pitch