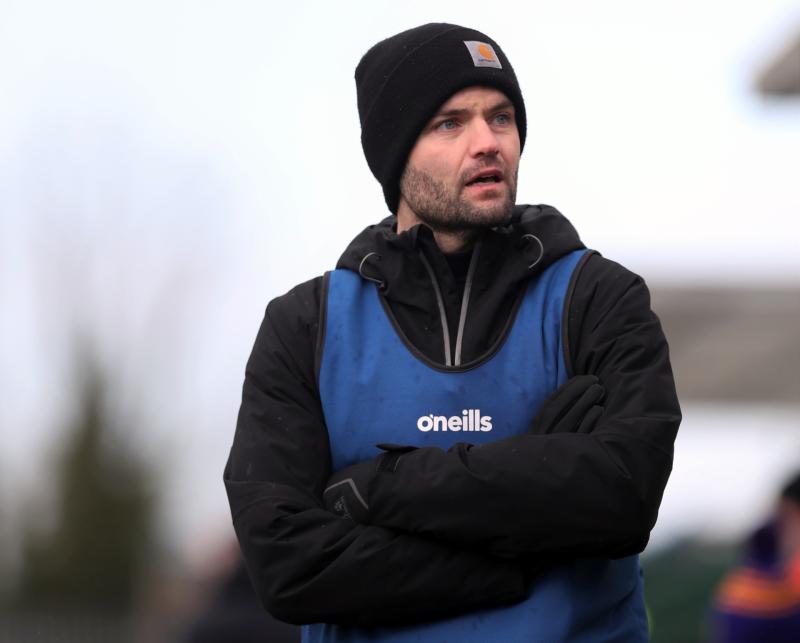 A Longford team in transition after the introduction of quite a few promising young players into the squad this season are facing a difficult task against Westmeath in Mullingar on Sunday, throw-in 2pm.

The fierce battle for precious points in the Division 3 minefield was clearly illustrated in the previous round when Longford looked to have done enough to beat Louth at Glennon Brothers Pearse Park, only for the visitors  to snatch a last gasp draw in the seventh minute of stoppage time.

It was still a positive result after what happened in the disappointing setback against Limerick at the Gaelic Grounds in the opening round of the National Football League.

The new Longford manager Billy O’Loughlin does not need to be told that further improvement will be required in the hope of avoiding defeat in the eagerly awaited clash against Westmeath.

With the neighbouring counties meeting again in the Leinster Championship quarter-final at TEG Cusack Park,  the outcome of the league game at the same venue will probably prove to be a significant factor in the provincial showdown on Sunday May 1.

Westmeath are currently the joint table toppers in Division 3 and favourites to take one of the two promotion places.

While the Lake County won their first round fixture at TEG Cusack Park with four points to spare over Wicklow, they trailed by 2-4 to 0-3 with 20 minutes gone in the first half before they gradually got their act together.

The home county's cause was certainly helped by the dismissal of Wicklow defender Rory Stokes just before the break and Westmeath, down by five points at half-time, came storming back on the changeover.

The extra man advantage, allied to the strong wind, swung the game in favour of Jack Cooney’s side and they carried that momentum into the next league game against Laois at O’Moore Park.

Although they were a point behind at the break, Westmeath stepped up a couple of gears in the second half with a goal from substitute Kieran Martin in stoppage time clinching a fairly convincing 2-11 to 0-11 win against the other leading contender for promotion.

While everyone knows that the deadly accurate full-forward John Heslin is a real class act, there are a number of other quality players on the experienced and physically strong Westmeath team and they  will be very hard beaten.

The message is simple for Longford! A win over Westmeath will keep their promotion hopes alive while a defeat in Mullingar will pitch them into a serious relegation battle in Division 3.