Humans of Longford: Bingo ending was another bit of old Longford dying 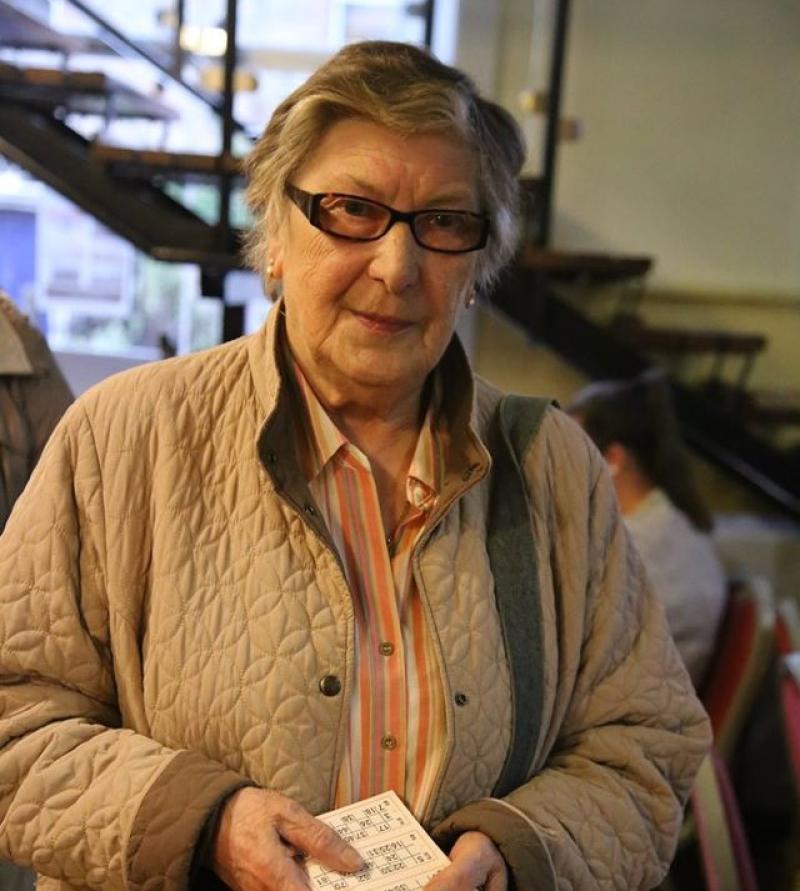 “There was bingo here in the Temperance Hall for up to 80 years and tonight is the last night. Wouldn't anyone be sad? 80 years going is a long time.

“It was hard to get volunteers and it was getting harder to make ends meet. Maybe some group might take it over.

“At one stage it raised money for St Mel’s Cathedral and the upkeep of the hall etc. Now it's Vincent de Paul so the money raised was going back to help local people, so that's ended now.”

Veronica said people were upset to see the bingo coming to an end.

“You might not think it but this bingo session has contributed an awful lot to Longford life. Country people used to love coming in and we loved seeing them come in. It was such a lovely social night, catching up, having a chat. A lovely, simple night out and cheaper than the pub.

“Everyone coming in tonight is really emotional. They're all saying exactly the same thing, ‘what'll we do next Sunday night?’ People have tears in their eyes. They're hugging. It's like a wake. It's sad.

“Everyone knew everyone. People sat in the same places time after time. For some it was their only social night out. We all looked forward to Sunday night. It'll make the winter nights very long this year. You have to have something to look forward to.

“Some will tell you tonight they first came here, as children, with their parents, 50, 60 years ago and they’ve been coming since. That's some tradition.

“So many have given so much of their time and energy, the likes of Ann Kane, Mary Shannon, Sylvester Carroll, Pauline Sheils, Monica O’Brien and many, many more.”

“Heritage Week is coming up but you know Sunday night Bingo in the Temperance Hall is part of our local heritage. Sorry,it was part of it. Sadly it is gone after tonight.”

A Longford town native, Veronica was a regular at the bingo for about 40 years.

“I was born in Little Water Street and brought up in Chapel Street, so you don't get much more Longford than that. We're very far and few between now.

“I worked in Cameron's shop and later in Mick Early's and in between reared three children, two in Dublin and one in Longford.

“These days I love seeing my 6 grandchildren, reading and keeping up with events.

“I'm just helping out. I've been a regular for about 40 years at this stage. A few years ago Tony Donlon, you know ‘Dynamite’. He was a great character. Well he called me up to the stage and he left so I had to call out the numbers. I do or I did whatever I could.

“I used to travel to other bingos but not anymore. This was my spot. I was at home here.

“There are so many memories here, so many friends gone. It's sad that Sunday nights for so many will never be the same again.

“I was lonesome starting off and now, talking about it you've made me more lonesome."

Also read: Fiona's Hair Studio, Longford - for all of your colouring, cutting and up-style needs