Longford Leader columnist Mattie Fox: ‘To live is to change, and to be perfect is to have changed often’ 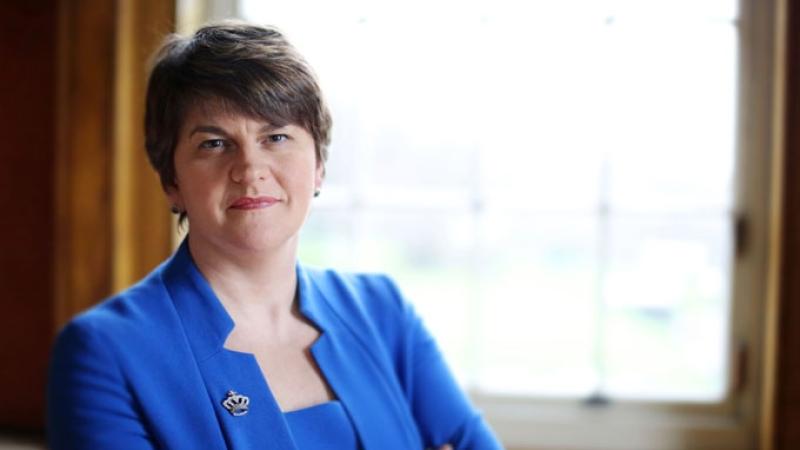 Cardinal John Henry Newman once said, “To live is to change, and to be perfect is to have changed often.”

In Ireland, it’s easy, and easily tempting, perhaps, to say that Arlene Foster is a bigot, or full of hatred, or unreasonable. But to think that way is no good. In fact, it exacerbates the already damaged atmosphere that is currently swirling around the northern unionists thinking, in respect of Ireland. None of us are perfect, but it is time to stop that line of thinking.

In order to help change the Unionists thinking we must try to extend to them the hand of friendship. We all live together on a tiny dot in the ocean of the world, and it just happens to be the case that Ireland is uppermost in the minds of Europeans, with regard to Brexit. This leads to Unionism feeling isolated.

Also read: Could you be Ireland’s Young Filmmaker of the Year 2020? Entries now open!

This leads to all sorts of triumphalism, and temptations to get one over on our Unionist members of the territory of the north.
Democratic Unionist Party leader Ms Foster has been brought up, and her mind has been taught to believe that the south of Ireland is a threat.

She was raised on a diet of seeing her friends walking into any good job that was going, and getting preferential treatment at all times, in the North. It’s natural, that she feels dismayed, and cornered, and indeed threatened.

Everyone forgets these days, that this all started with England’s occupation of a territory they didn’t own. But that was so many years ago, that it is pointless remembering all the time, ad infinitum, and prolonging the pain of those times. For Ms Foster, Brexit is almost becoming tantamount to suffering a whole new territorial occupation, and being threatened with a new set of rules, and that absolutely is not something she can even contemplate, at present.

We shouldn’t blame her, really. In fact we should feel some sympathy for a person who was used to always having control, now being reduced to the sidelines in terms of meaningful debate.

All of us, would find it an awful wrench to wake up and find that everything was changed. For the Unionist Party, that is the reality. It will take time to change.

Also read: Man to appear in court after video of Cavan assault circulated on social media

Her deputy leader, Nigel Dodds, is, if anything, filled with something akin to hatred. That’s a great pity if he feels that way.
Everyone has to embrace change, and it is incumbent to engage with change. We all have to change and most of us find the changes of the world quite difficult to accept and absorb. But it’s necessary.

It is vital, at this time, that we show some compassion for our Northern protestant neighbours. They too, are going through many changes and for them, it seems particularly egregious.

Of course, it’s not. But it’s not easy for them to swallow either.