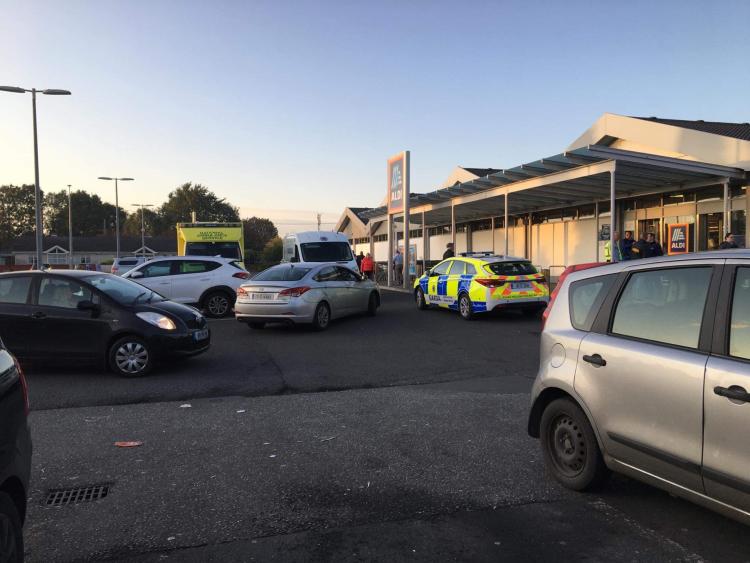 A man charged in connection to a serious public order incident at the weekend which left a woman in hospital has failed to turn up for court, the Leader can reveal.

Judge John Hughes issued a bench warrant for the man's arrest earlier today after his non attendance at a sitting of Longford District Court.

The man, aged in his 20s, and we'll known to gardai, was arrested and charged after a row took place at Longford town's Aldi Car Park on Saturday evening.

He was later taken to Longford Garda Station and charged with a public order offence while a woman, also in her 20s, was hospitalised at Mullingar's Midland Regional Hospital as a result of the fracas.

The man was also due to face charges stemming from a similar type incident on Longford town's Main Street just four days earlier.