Longford Leader editorial: The violence needs to stop before more get hurt 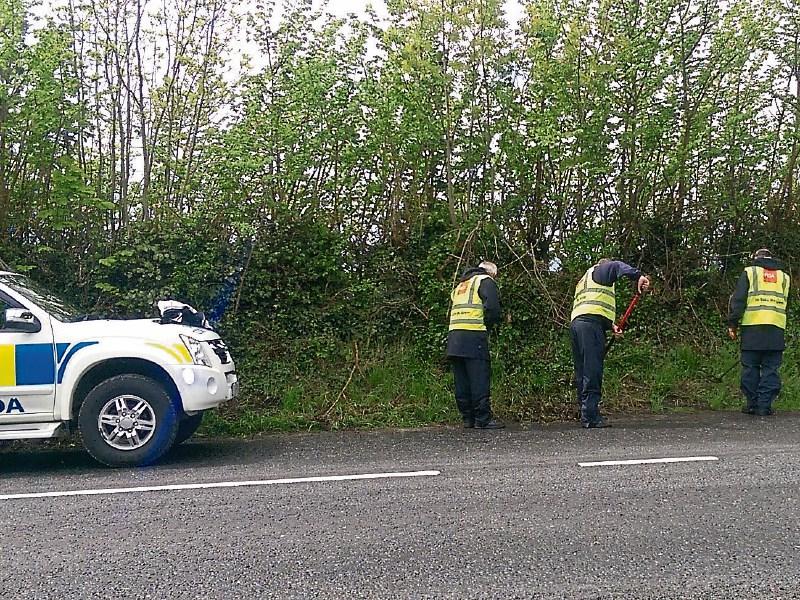 File photo: Gardaí carry out searches in Cavan as part of investigation into Kevin Lunney assault

The savage and brutal attack that was perpetrated last week on Kevin Lunney, the Quinn Industrial Holdings executive, has to be condemned by every right-thinking person.

The sheer brutality used against the father of six has shocked everyone. He was kidnapped close to his home and tortured for two hours before being dumped on the side of a road near Cornafean in Cavan. During the attack he was badly beaten and had his leg broken in two places with an iron bar, had some of his finger nails removed and was cut with a Stanley knife.

This attack has seemingly come out of the blue but in fact it is just the latest in a long line of threats and recorded incidents by these people against the directors of the company over the past few years.

A campaign of intimidation, violence and threats has been waged against the company executives for years with each of them being told to resign immediately or they would be shot. There have been more than 70 recorded incidents over the past two years alone with former Leitrim county councillor, John McCartin confirming that he received five separate threats in face-to-face meetings with a certain individual.

Significant evidence is being gathered by the authorities on both sides of the Border and thankfully the net is closing on the attackers. The call by the Justice Minister, Charlie Flanagan to the Garda Commissioner Drew Harris to investigate the Garda responses to the complaints made during the five year campaign of threats and intimidation is also to be welcomed.

We’ll leave you with the words of Father Gerard Alwill, PP of Derrylin: “What happened was totally abhorrent to all decent people. Nobody, has the right to inflict such an appalling and vicious onslaught on any man or woman, or on any family.
“In the name of our community, we ask these people to stop the violence now. Stop before somebody gets killed.”