Book review: The Voice of the Provinces 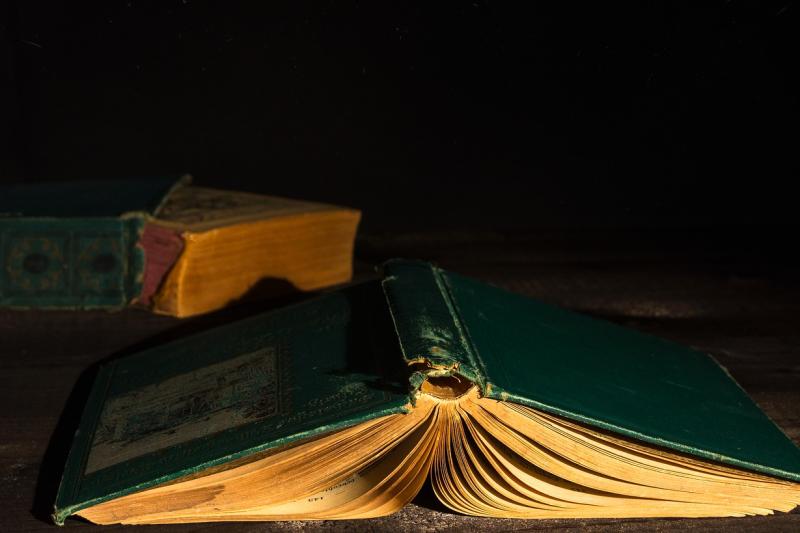 To say that that Irish regional newspapers have led a Cinderella-like existence for many decades is to state the obvious.

However, their political, social and economic significance has never been marginal in their own areas or communities. Christopher Doughan’s masterly survey,* even though it is confined to the 1914-1921 period, is a timely reminder of the vital importance of this powerful combination of journalism and commercial information which is today learning how to find a new relevance and a financial footing at a time of unprecedented technological and social change.

A number of the papers discussed here, of course, have disappeared: but the insights into a vanished past remain relevant not just for the study of newspapers but for the study of the societies in which they waxed and waned. Equally, its detailed references to many remaining titles are meat and drink not only for historians but for interested readers of every stripe.

The price is prohibitive as is the case with most academic works these days, but no local library should be without a copy and indeed it would be a wonderful present this coming Christmas for anyone with printer’s ink in his or her veins.

There are nuggets of information on every page. How amazing, for instance, that the Clonmel Chronicle (nach maireann) should have refrained from any editorial comment on current events between 1914 and 1921! The move by Sinn Féin into the provincial press (the party purchased two titles in Connacht) in this period is another fascinating aspect of this history. So is the career of the redoubtable Jasper Tully, the old-style proprietor-editor of the Roscommon Herald, who used to save up his profits until he had amassed sufficient reserves to enthusiastically libel politicians he knew would take successful legal actions against him.

The power of the provincial press was, of course, not always used fairly, especially in periods such as this when politics was in the air everyone breathed. And this characteristic could persist even into more settled times. The late Jack McQuillan, who was one of the most radical of all our non-metropolitan TDs, once told me that he had to personally purchase large quantities of the only Roscommon newspaper which supported (or reported) him for free distribution in that part of the county in which the other Roscommon paper had “blacked” him (i.e. refused to mention his name in any context).

Times are more settled now. Regional newspapers in particular have come to recognise that fairness to the wide range of interests in the areas they serve is professionally important, and does not preclude vigorous, even passionate advocacy of particular causes.

Maybe also, in time, we can rediscover that sense of common ground which led even the Unionist Cork Constitution to criticise the British government in 1921 for its “ill-advised partition act”, even though, today, that might appear as if it were backing both horses in a two-horse race.

All in all, there are invaluable insights on virtually every page of this absorbing exploration of Irish journalism and society into one of the most tumultuous periods of our political and newspaper history.

GALLERY| Smiles all round at the Bramblewick open day