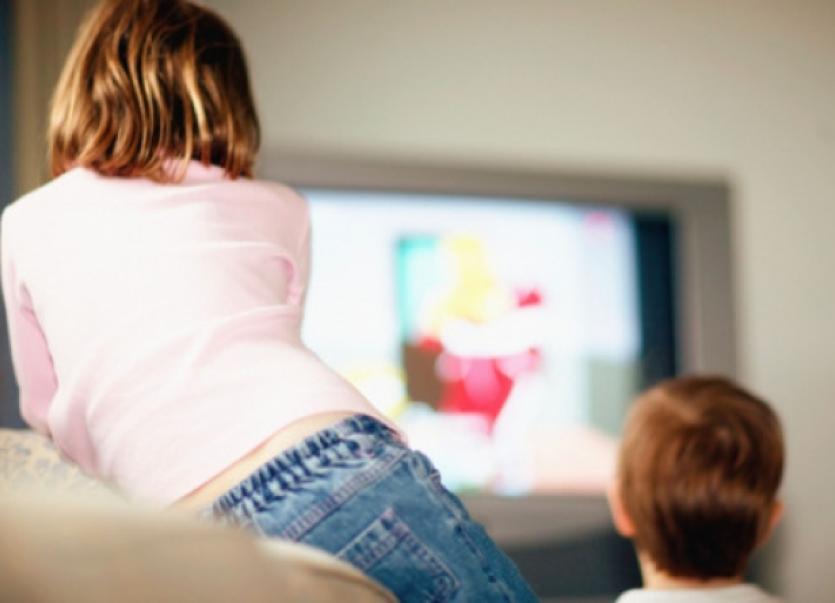 Ross Good AKA The Stented Papa

Ross Good (aka The Stented Papa), a stay at home dad since needing four stents at the age of 37 and cofounder of Booky Wook, shares his parenting wisdom

As I type this, it’s 8am and Captain Underpants is playing on Netflix in the background. He’s the latest favourite for Nip 1 and Nip 2, albeit not as important for her.

Generally it’s fair to say that if Nip 1 likes something, Nip 2 follows suit. I call it the ‘My big sister is the coolest big sis in the world and if she digs it, then it’s good enough for me too’ syndrome!

While parts of Captain Underpants are humorous (I have to admit!) parts of it just grate on my nerves like nails being scraped down a blackboard or a fork on a plate. (You're totally imagining both of these now, ha?!) In the show for me it’s Principal Krupp. His voice would give an aspirin a headache. He just shouts at such a high pitched level it hurts!

The same goes for Ryan’s Mum or ‘Mom’ as they say in the US. My God, I honestly think her voice has to be the most annoying whingy, whiny accent I’ve ever had the misfortune to listen to (over and over and over again). Just in case your children are older and don’t watch it - lucky you - or you’ve been living under a rock for the last few years I’m talking about ‘Ryan’s Toy Review’ on YouTube.

I’ve written about this show before, on how it is setting unrealistic expectations for children who watch it in terms of this kiddo (Ryan, now eight, started when he was four), who gets all these toys sent to him/his family to review at no cost as their channel/brand is soooooo powerful today, the toy production companies make millions off the increase in sales simply because Ryan has it. Influencer Marketing in full flight.

You know how it goes...‘Dada, can we get that?’ ‘Dada, please, please can I get that?’ I’ve had it loads of times. Just for the record ‘that’ could be a toy that costs hundreds of dollars - a concept which is completely lost on a young child of course. Unreal expectations? I think so.

On the other hand and as an online business owner, this is where I admire the family for utilising the online platforms available to start reviewing toys at the beginning (when I’m guessing the toys weren’t for free) and have turned it into this juggernaut global business employing hundreds of people today.

How much are they worth right now? Get ready to spit your tea out now - as of January 2019 … Net worth of $80 Million. Not bad for just capturing your child’s reaction to a new toy with your phone, ha?! (To be fair, their business has developed way more than just this today).

Getting slightly off point there albeit somewhat important, for those of you who have watched it - willingly or otherwise - am I alone in my thoughts of the Mum’s seriously annoying accent? Maybe I’ve just heard it too many times, I don’t know, but I’d be shocked if I was alone on this. Comment below and let me know your thoughts!

And how can I leave this one out…Peppa Pig. What is it about that show that kids just love?! As a parent I die a little more inside everytime I’m subjected to it.

Between the annoying, bossy voice that comes from that little pig to the absolutely ridiculous undertone of the stereotypical incompetent Daddy who hasn’t a baldy how to do anything correctly (in general) - including parenting - is so insulting to any Dad in today’s world.

Every Dad I know is hands on with their children. That old-fashioned Dad role has sailed but maybe a topic for next week?

Hit me up with your annoying characters / people from the shows your children watch. Dig deep now and don’t be shy.