Longford Leader columnist Mattie Fox: Longford library is wonderful and it's right on our doorstep 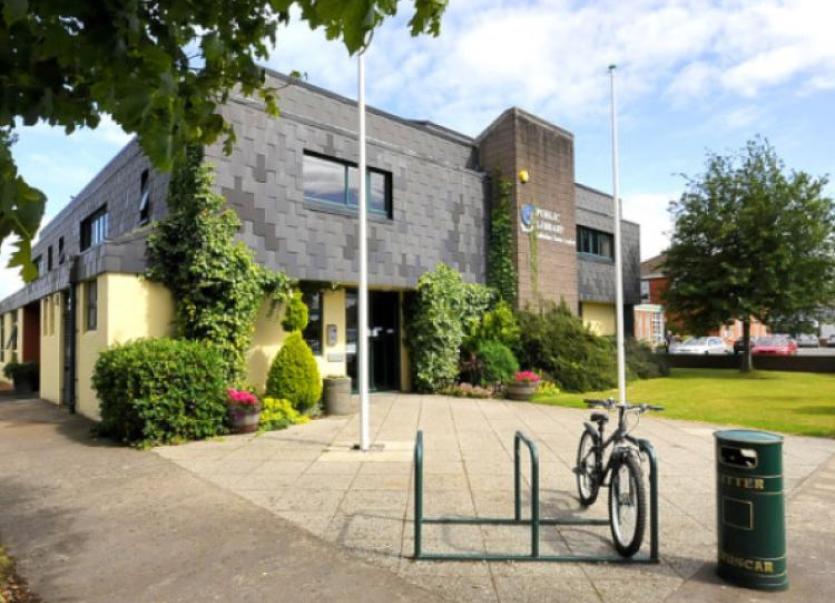 The Collison brothers - Patrick & John - were on the last Late Late Show of the season on Friday, May 31. This, for a change, was Ryan Tubridy’s natural ground.

A good interviewer needs to be a good listener. If he seems bored at all, it washes through. Usually, Ryan is like a man running to a taxi, almost as though he desires to get the guest off the set, quickly. When that happens, he is not good.

Their second deal was a record. At around the ages of 16 & 18 respectively, Patrick and John sold their first internet creation for $5 million. A great price for anyone to achieve but when it happens with two teenagers, it’s time to sit up.

They went on to set up a new company called Stripe, which was recently valued at $22 billion.  This is an online sales company which as a result of their groundbreaking, explosive and unique knowledge, and intellect, has become one of the hottest assets in the USA.

Patrick was asked how he started learning about coding - a discipline that is widely used on the internet, and is a language in itself, and he talked about reading, inspiring him to search out PHP which is the most current medium on the internet. A virtual different language.

They both described themselves as free range kids, and Patrick said that he came across the internet by reading books in the local library. After school most days they walked to the library, where they read and researched books, to further their interest. Tubridy made the point that everyone has access to a library. Patrick agreed saying that is the entire story he wanted to convey.

In a good library, the staff will seek to find books in any subject if anyone asks for them. In Longford we have a wonderful library. Fantastically well run, courteous, and helpful staff, who will do anything to help a client.The value of a good library cannot be overestimated.Books; the fountain of learning, and knowledge.

They say knowledge is power, so by extension when one absorbs a good book, one is immediately more powerful, and better educated, every single time you read a good book. The Longford library is on our doorstep, so anyone who is fond of reading, will most likely spend hours, days indeed, reading for free, by joining the library, and visiting regularly.

In the library you will find every book imaginable, a carefully selected array of interests, be it Longford history, current releases, thrillers, Other more dramatic tales....something for everyone. Additionally, they also have numerous computers which are available to all.

If you don’t see what interests you, ask! In Longford library, staff will be thrilled that someone wants to avail of their invaluable service. It is free, after all. The library has become in latter times a focal point in Longford society with a vast array of exhibitions, book launches, readings, music evenings, art classes.....numerous activities facilitated and catered for by the Library; would make any local person proud to see something positive in Longford.

It was such a great town, though reeling from the current ongoing lack of government interest in rural areas. The Collisons have become major world players in places like Singapore, Mexico, Hong Kong, Brazil, USA, Japan, the list could go on, and on, and they’ve just opened their first Irish office, in Dublin.

Consider that; two young men from rural Tipperary, who learned their first life lesson in their local library.
Two very animated guys, who are totally obsessed with the internet. They made the very important point, that the internet is only developing, and has plenty left to do, for the next forty years or so.

They praised their local library for sparking interest in the internet.