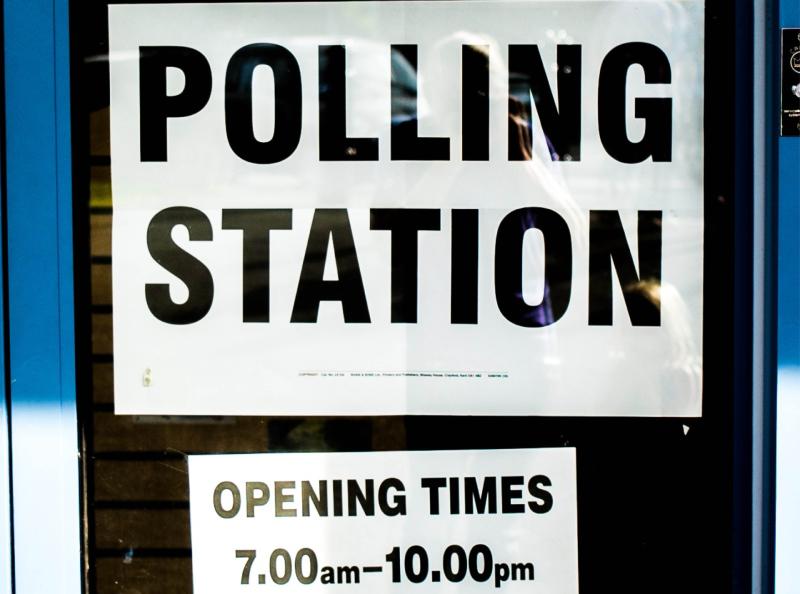 As we go to press, Local Elections 2019 are nearly over and it looks most likely that Longford County Council will have just three new faces sitting around the chamber in the next session. They will have their work cut out for them.

In all, 60% of the local electorate turned out to vote on the day, much higher than the national average and that figure was buoyed by an impressive 66.7% turnout in Granard and a 60% turnout in Ballymahon Area. Even though over 1,000 more votes were cast in Longford District than in 2014, turnout was down 5% to 55% which is concerning in the area with the biggest population.

Interestingly, two of the key talking points in this election on a national level - the rise of the Green Party and the fall of Sinn Fein - had no real impact on the local electoral landscape. However “green” issues will now shoot to the top of the political agenda as politicians clamber to demonstrate their green credentials. It is high time that environmental issues were taken seriously and the fact that this has been driven by a grassroots, predominantly young, movement is crucial. However while people were happy to “vote green”, it will be interesting to see just how willing they are to “live green” in the years ahead. Time will tell.

In Longford, the job of work for all incoming councillors is to live up to the promises made on the campaign trail. There is little appetite out there for politicians who sit on their laurels so the pressure will be on local councillors to deliver in a meaningful way for all of county Longford. Local councillors must set out to reassure people that Longford has a place on the national agenda - and they are fighting hard on our behalf.

Finally, Edgeworthstown Community Centre proved to be an ideal venue for the election count. Great credit should go to all those involved and also the people of Edgeworthstown who developed this fine community facility.