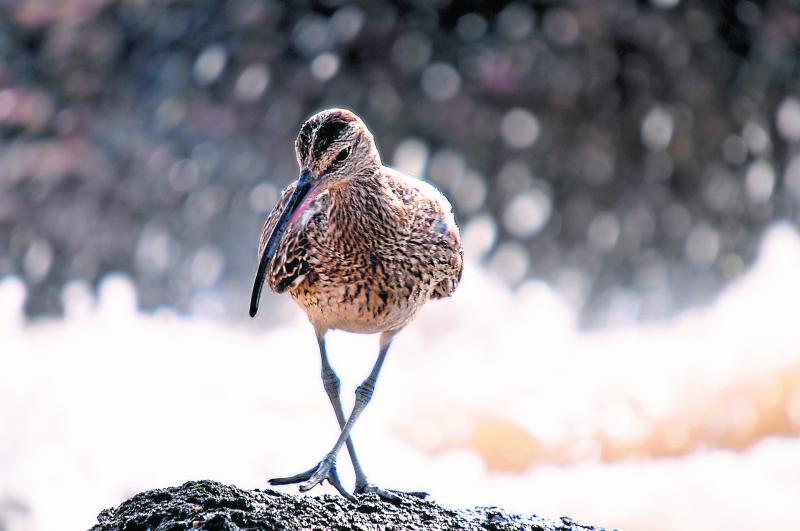 There are only 135 breeding pairs of curlew left in Ireland

The ‘No to Derryadd Windfarm’ group have received an update in their quest to halt planning permission for the construction of 24 wind turbines and all related works at Derryadd, Lanesboro, Co Longford.

An Bord Pleanála issued an update to the group in recent days, informing them of an upcoming Oral hearing which is due to be held in relation to the proposed development.

They have confirmed that a senior planning inspector has been appointed by the board to hold the hearing and will report the results of said hearing back to the board. The hearing will be held on Wednesday, June 12, at the Longford Arms Hotel, Longford town.

The news comes after the National Parks and Wildlife Service confirmed that the two reported Curlew bird sightings in Derryadd were in fact, Curlews.

Longford NPWS officer, Sue Moles spoke of her delight at the news and says there appears to be constant evidence of new wildlife on boglands in the area.