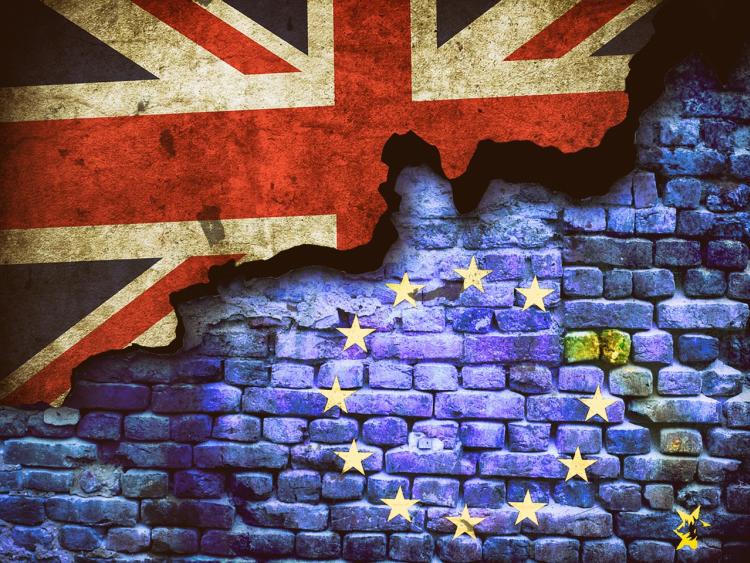 If readers were under any illusion about Brexit being nothing too important, then last week was surely a huge wake up call.

A plan hatched in the UK for governing the export and import of goods in the event of a hard Brexit has the potential to devastate lives. Among the worst hit would be farmers north and south of the border. Their suffering would be felt far and wide.

All sorts of jobs depend on farm incomes either indirectly or directly. Many profitable business sectors rely on high quality and good value for money agricultural produce. Glanbia is one of Ireland's biggest homegrown corporate giants. It is built directly on the back of the hard work of farmers.

The farmer that gets up in the dark dawn of mid-winter to milk cattle is providing the raw material to fuel this company. The same is true of the likes of Patrick Guilbaud Michelin star restaurant in Dublin. It is located across the road from the Department of the Taoiseach.

“We source from the very best farmers, growers and fishermen and we are passionate about sourcing locally,” says its website.

You'll pay more than €100 for one three course meal from its a la carte menu which includes fillet of Irish beef and Wicklow hill lamb. There is no doubt that Patrick Guilbaud makes plenty of money every year. It clearly sees the value and impact of Irish food on its menu. It knows this can have a big impact pushing its balance sheet well in the black.

Without the hard work of farmers in Longford and lots of other counties, the likes of Guilbauds and Glanbia make a lot less money.Now, it is true that farm lobbyist can paint nightmare scenarios that don't always stand up to scrutiny. They are often accused of being a collective 'boy who cried wolf'.

On this occasion their warnings must be heeded. There is little doubt that a hard Brexit will do serious damage.