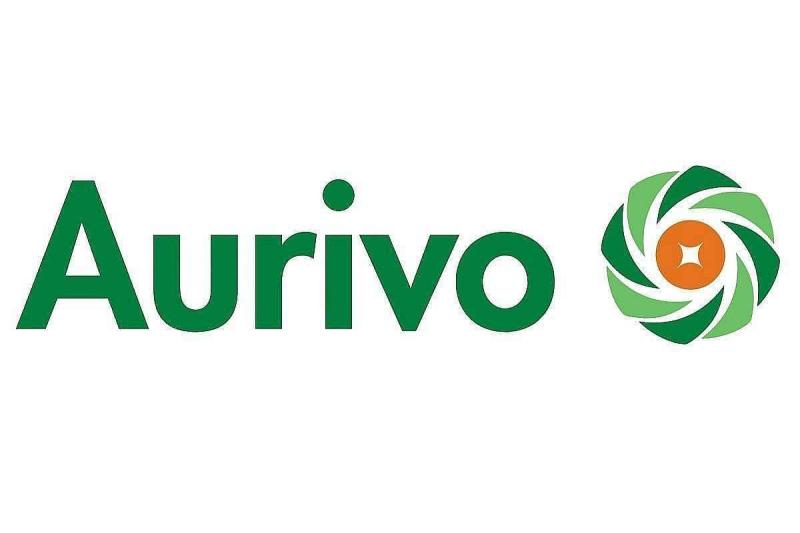 Aurivo Marts has announced that it will be temporarily suspending all its livestock sales from Monday the 23rd March until at least the end of the month.

This decision has been made in light of Covid-19 and will be reviewed in the intervening period.

Aurivo’s priority is the health and safety of our employees, members, customers, suppliers and the communities in which we operate. Aurivo acknowledges the support of its customers and staff and apologies for the inconvenience.