'It was a great job and I will miss it', says former IFA regional development officer 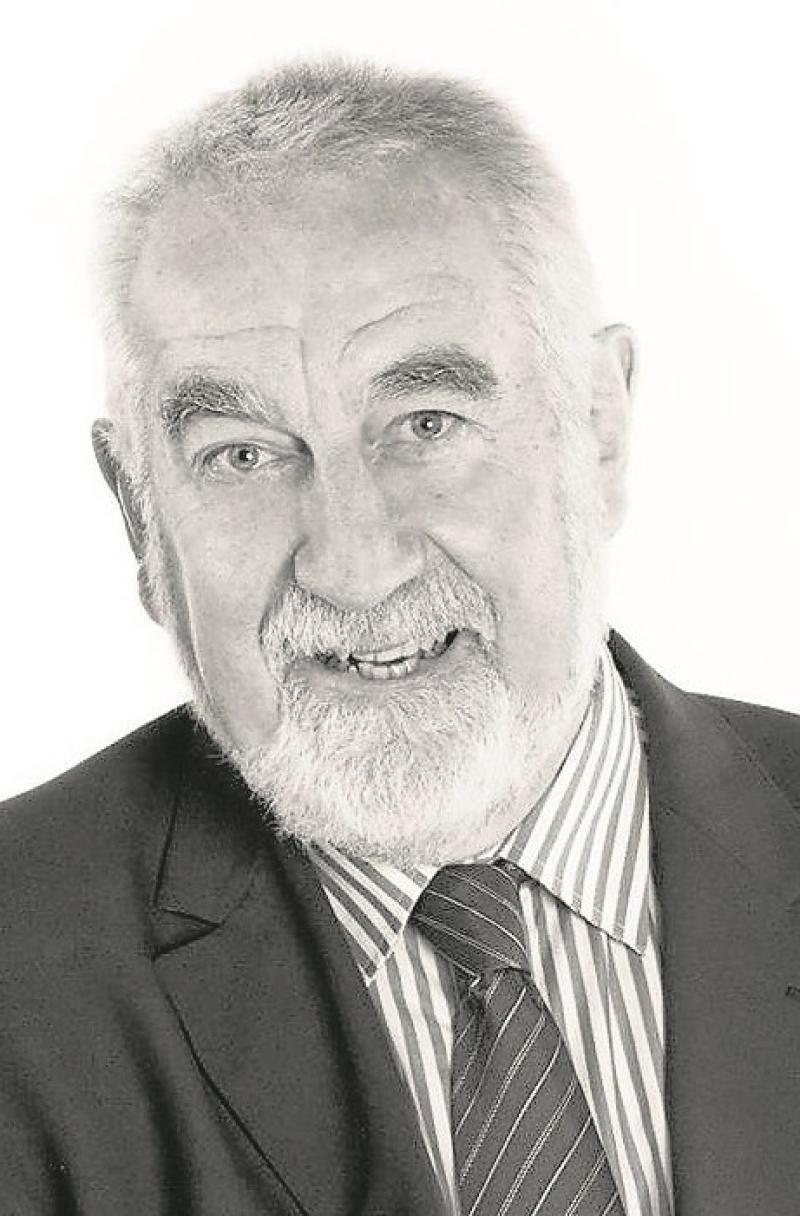 Adrian Leddy, the former Shannonside regional development officer with the IFA, has officially vacated his role after forty five years of service to the organisation.

Adrian has handed over the reigns to John Hanlon, former manager of Ballymahon livestock mart. Annaduff resident Adrian steps down from the role after more than four decades of service, with many fond memories and ‘amazing people’ he says he feels privileged to have met and served.

Adrian’s long career began with his first job working for FBD in Dublin. This led to his first role within the IFA in the mid 70’s, which saw him and his family move to Raphoe in Co Donegal where he served as liaison officer.

In the late 1980’s, Adrian made his long awaited return back in this direction, as he moved to Roscommon and took on the role of Regional development officer for the Shannonside region, representing farmers in four counties. This was a role Adrian kept on until late 2019 working alongside Noelle Rogerson.

As Adrian departs for pastures new after over four decades, he remembers fondly his time with the IFA.

He said: “I think if you love what you are doing, if you are passionate about it, then you will always love your job - even on the bad days.

“I can honestly say that I have loved my time with the IFA. I have had the opportunity to work with many wonderful people, especially at grassroots level.

“I have met incredible families and made friends down through the years, friends for life.

Continuing he said; “The IFA has been my job and my social life, but it has also taken a lot of my time and I am grateful that my family have been so supportive of me.

Although now officially retired, the rugby enthusiast says his involvement within the IFA will never end.

“It was a challenge but it was a great job and I will miss it.” he said.

“IFA has been such a big part of my life so without doubt I know I will still be involved in some way. I have very much an appetite and love for the history of the IFA.”

A dinner and social to mark Adrian's retirement has been organised by the IFA and will take place in the Bush Hotel, on Friday, February 14 at 8pm.