Report: Beef prices to increase from next week 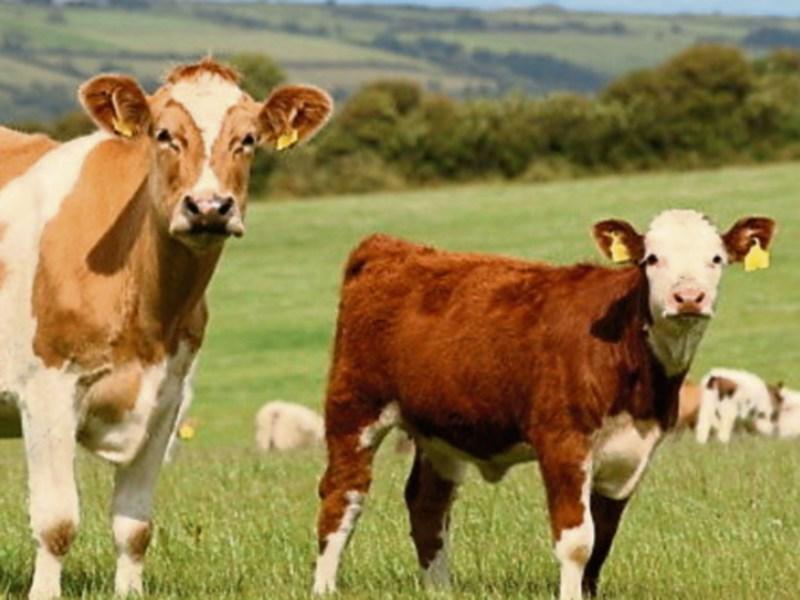 On the back of IFA protests outisde retail distribution centres today, December 06, and yesterday, December 05, news has surfaced of a potential price increase for beef stock, effective from early next week.

They ended protests later that evening, before approximately 50 IFA members returns to the picket line in Cork this morning, this time targeting the Lidl distribution centre at Charleville.

News has surfaced this afternoon on RTÉ news of a potential price increase on the cards, effective from next week. It has been reported that ABP Group, which is owned by tycoon Larry Goodman, will raise prices from Monday, with official confirmation to be issued later this afternoon, Friday, December 6.

ABP also criticised the IFA for carrying out what they describe as illegal blockades, especially after they were made aware of a potential price increase on the cards.

A spokesperson for ABP said: “The company is at a complete loss to understand why Joe Healy, the outgoing IFA President, pursued a course of irresponsible, disruptive and illegal action at retail distribution centres this week. The Beef Task Force met on Tuesday and Joe Healy and the IFA were fully aware that market indications pointed towards a cattle price increase in Ireland. This was reported extensively.

"Joe Healy is also aware that cattle prices are quoted on a Friday and the timing of this stunt was motivated by competition for membership between traditional and new farm organisations.

"The price paid by ABP for cattle will always be determined by the prevailing market conditions and those conditions have recently improved. ABP can confirm, as was indicated on Tuesday at the Beef Task Force, that it will increase the base price of cattle for deliveries from next Monday. The actions, this week, of Joe Healy, the outgoing IFA president, were needless and irresponsible.”