Fresh calls for injunctions against beef farmers to be lifted 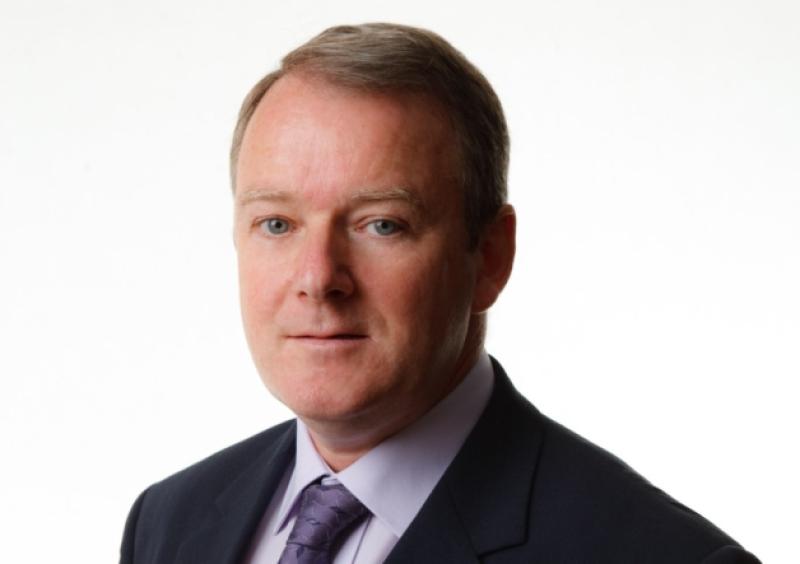 Sinn Féin Agriculture spokesperson Brian Stanley TD has called for all injunctions to be lifted with immediate effect to ensure that we can move forward with the Beef Taskforce.

Sinn Féin Agriculture spokesperson Brian Stanley TD has called for all injunctions to be lifted with immediate effect to ensure that we can move forward with the Beef Taskforce.

Deputy Stanley’s was responding to reports that a number of injunctions have still not been lifted by companies despite it being agreed at the beef sector talks.

“However, that will not happen until we see all of the injunctions lifted.

“The vast majority of farmers accepted the beef sector agreement in good faith and unfortunately that good faith has so far not been repaid.

“We are now two months on from that agreement and certain companies are still using the injunctions are a bargaining power-play. That is an unacceptable way to move forward."

Also read: Injunctions on Longford farmers involved in protest at C & D Foods in Edgeworthstown 'must be dropped immediately'

Deputy Stanley says he has called on Minister Creed to intervene.

He stated, “I’ve called on Minister Creed to pick up the phone and to use his influence by speaking to those companies which have failed to withdraw injunctions, and unfortunately from a Dáil exchange with the Minister, I can confirm that hasn’t happened.

“The Beef Taskforce was established in order to deal with some very serious issues such as pricing and the cartel-like manner of how the beef industry is run.

“If we want to see the Beef Taskforce up and running then we need to see more action from the Minister and we also need to hear all political parties including Fianna Fáil come out and condemn any company which refuses to withdraw such injunctions.”

Also read: 'It is up to MII to lift these injunctions'