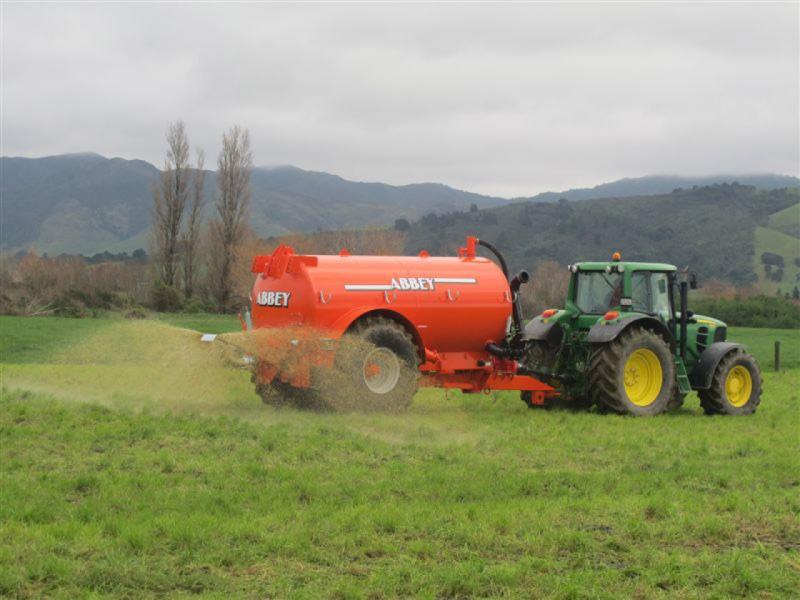 Roscommon TD, Michael Fitzmaurice, issued calls for an extension to slurry spreading deadlines at a meeting in the Dáil on Tuesday, October 15.

Mr Fitzmaurice said in an address to the department, “There is slurry in sheds at the moment, farmers are not going to leave cattle in on that.

“It would be prudent of your department, to give an extension over the coming weeks.

“Because if you don’t, whether you like it or not, farmers will spread around the country.”

The deadline for all zones passed on Tuesday, October 15, and runs until January, though Mr Fitzmaurice says any farmer in need of more time, can contact the department directly.

Minister Fitzmaurice stated, “I brought up the need for the deadline for spreading slurry to be extended in the Dail.

Before confirming that, “Any farmer who needs more time to spread slurry is encouraged to contact the department directly.

Mr Fitzmaurice TD also said each farmer will be dealt with on a case by case basis, which he said was confirmed by Minister of State, Andrew Doyle.

He said, "Each farmer will be dealt with on a case by case basis. This was confirmed by Minister of State, Andrew Doyle."