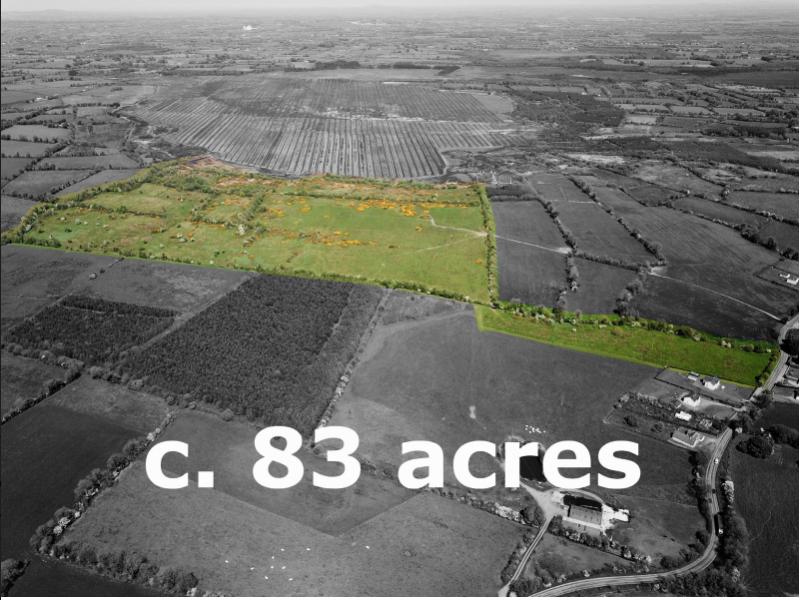 A recent public auction which was due to be held in Ballymahon, Friday July 5, was cancelled after the land was sold pre-auction.

The auction of the 83-acre holding was organised by Murtagh Bros auctioneers, with it due to go up for sale in three lots. The lands, which are located near Ballymahon, are of an excellent quality, were recently reseeded and are laid out in neat, well-fenced divisions.

They also boast extensive road frontage and there was a big interest in the farm as a result.

Dillon Murtagh, Murtagh Bros auctioneers, confirmed, “There was considerable interest due to the quality of the farm.

“We received a considerable offer before auction and the vendors decided to accept this offer,” he concluded.