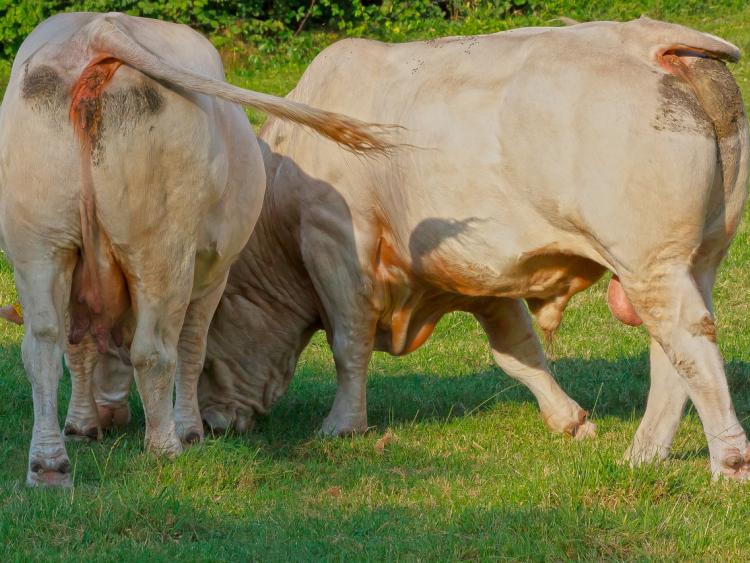 IFA National Livestock Chairman Angus Woods has welcomed the announcement from the Minister for Agriculture Michael Creed of the simplification to some of the requirements for the Beef Data and Genomics Programme (BDGP).

The IFA Livestock Chairman said the flexibility provided for farmers in relation to the stock bull requirement in the programme is helpful and in line with some of the requests put forward by IFA specifically on this issue.

The IFA had put in detailed requests to the Department of Agriculture on these requirements and say it is important the Minister has committed that his Department officials will be in contact with herdowners over the coming days, who they have identified are not yet meeting the requirement.

Angus Woods said farmers who have bulls on the farm, and these bulls will be upgraded to 4 or 5 star over the next year automatically on the ICBF database as a result of their genetic evaluation improvement must also be accommodated.

Angus Woods said flexibility by the Department regarding implementation and interpretation of the scheme at farm level is key to providing the maximum opportunity for farmers to meet the requirements.