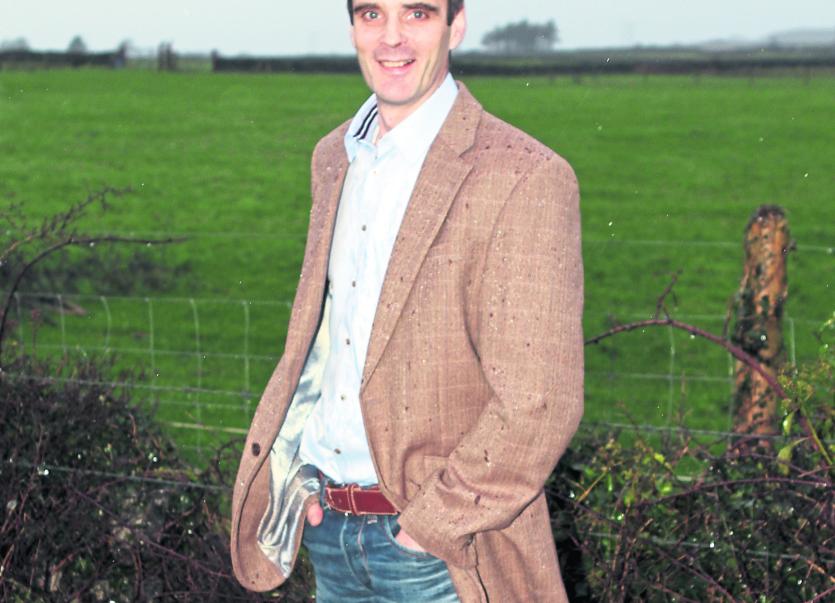 IFA President Joe Healy said the change in emissions attributed to agriculture was not unexpected, due to the increased market demand coinciding with the ending of the milk quota regime in 2015, which has been in place since 1984.

“Ireland is the most carbon efficient producer of milk in the EU and our beef farmers are in the top five,” he said.

“This is important at a time of increasing demand for dairy and beef. If agri-food production is limited in Ireland, it will happen elsewhere and contribute to increased international greenhouse gasses.”

Meanwhile, the IFA president pointed to the “natural advantage” the country had when it came to food production.

“We have a natural advantage in food production due to our grass-based production system,” continued Mr Healy.

“At present no credit is given in the climate data to the contribution that our permanent pasture and hedgerows make to carbon sequestration. This is not giving a fair picture of the overall positive contribution of agriculture.

“Our farmers have been frustrated for years due to milk quotas and we need to evaluate the increased emissions in the context of the economic and social sustainability of rural Ireland.

“Teagasc has set out a climate roadmap with 27 measures we can take to reduce greenhouse gas emissions.