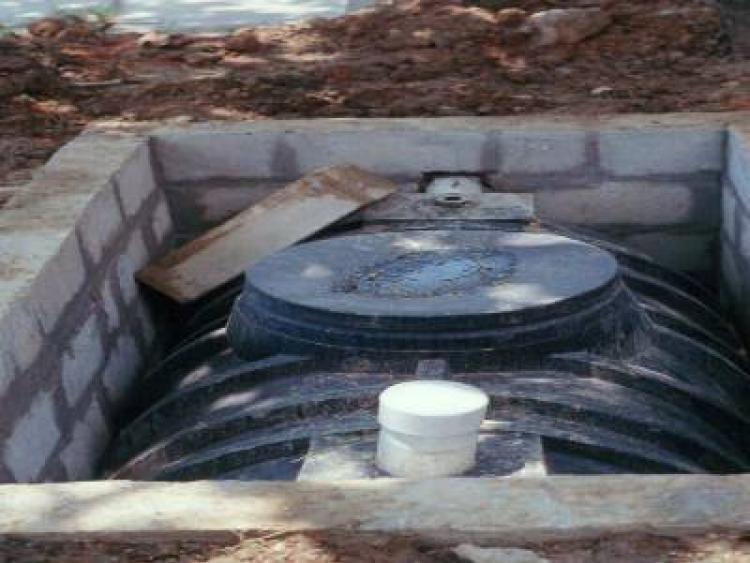 Longford County Council has not carried out enough farm, septic tanks or wastewater discharge licence inspections, according to the EPA

Longford County Council has come in for serious criticism from the Environmental Protection Agency (EPA), for failures in environmental enforcement performance between 2014 and 2016.

This result falls seventh on a scale of nine grades ranging from ‘Unacceptable’ to ‘Exceptional’, with the national average for 2016 being ‘Above Target’.

The grade given to Longford County Council indicates a “mixed performance, with significant room for improvement”, according to the EPA report.

Of 31 local authorities assessed annually by the EPA, 29 of these reached the target standard, with 23 improving their grade since 2014.

Longford and Sligo were the only two to fall below target, with Sligo maintaining its ‘Below Target’ grade since 2014.

Since 2014, the report found, Longford has jumped from one end of the grading scale to the other in terms of water assessments, with an overall grade of ‘Exceptional’ in 2014, compared to ‘Unacceptable’ in 2016.

This is largely down to failure to carry out sufficient farm, septic tank or wastewater discharge licence inspections.

Longford also fell on the bottom of the grading scale for Air quality, with enforcement of regulations on decorative paints, solvents and petroleum vapour found to be unacceptable.

There were some noted advancements on last year’s report, despite the overall slipping of the grade, with Enforcement systems, Waste and PRI & Food Waste improving significantly in Longford since 2014.

Overall, the EPA has called on all local authorities to target inspections to control the burning of solid fuel to lessen the 1,500 premature deaths associated with air pollution, and to improve management of key waste streams including waste tyres and waste food.