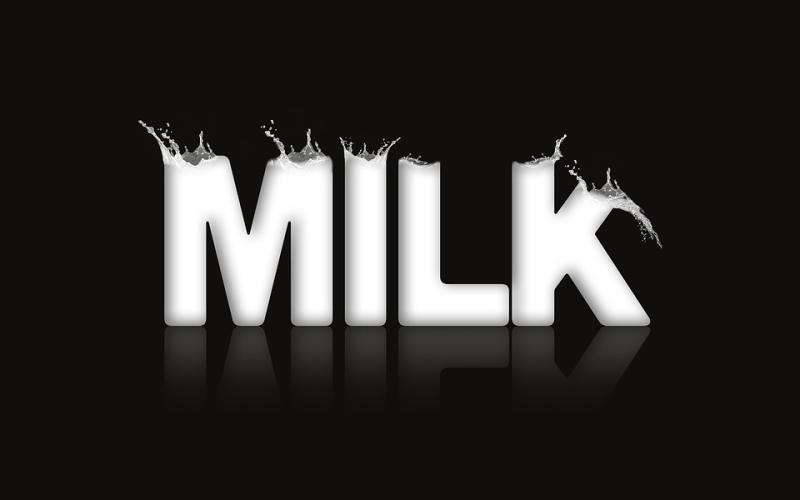 They've made the move 'as part of its social responsibility policy and commitment to sustainability in local communities'.

Iceland Ireland says it prides itself on excellent trading relationships with local suppliers in Ireland. "We are fully aware of the challenges that Irish dairy farmers face in light of both the severe winter and the current heatwave."

Iceland say the extra 2c being paid directly to the dairy farmer will be fully absorbed by Iceland Ireland and will in no way be passed on to the customer.

Also read: Your digital magazine with all you need to know about this year's Tullamore Show

Managing Director of Iceland Ireland Ron Metcalfe said they are set to open their 24th Irish store in Roscommon next week and are looking forward to meeting all new customers.

Iceland Ireland called on competitors to follow its lead and support dairy farmers in Ireland by matching the 2c per litre offer. 2 Litres of milk at Iceland costs €1.45.