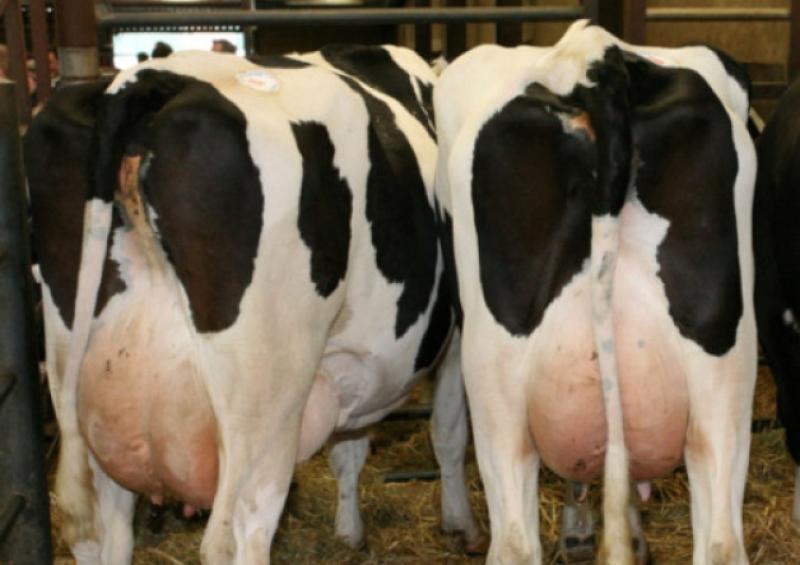 There is growing anger over price disaparities in co-ops.

ICMSA’s Dairy Committee Chairperson has described the decision by Kerry to increase its May milk price by a cent to 31c/L as “welcome and a fair reading of the current dairy market.

The organisation also says that the move points to a recognition that farmer-suppliers are perfectly capable of reading the data themselves and working out what price should be.

Gerald Quain said that the disparity between the prices being paid by co-ops for May milk - the peak milk production month - was a major issue and source of anger for farmers in lower paying co-ops.

“In the absence of any explanation from certain co-ops as to why there were up to three cents per litre ‘adrift’ of the market price, resentment and frustration is building,” fumed Mr Quain.

“ICMSA has consistently pointed out that certainly for the last three months, the Ornua PPI indicated a higher price than the coops were paying their farmer-suppliers.

“The evidence was there all along for those who wanted to look and this week’s PPI has demonstrated beyond any doubt that we were right.

“ The Index translates directly across to 31.4c/L and that is the benchmark that we would draw attention to now: who’s at that mark, who’s ‘north’ of it and who’s ‘south’ of that price which, I would remind everyone, is what Ornua is paying the coops for product sold in the last month.

“That specific co-ops could be a half a cent or a cent either side would be a matter for comment but a gap beyond that just has to be addressed and the fact that it’s not, and that some farmers are receiving thousands of Euro less for their April and May supplies than their counterparts supplying other processors, is simply not sustainable.”