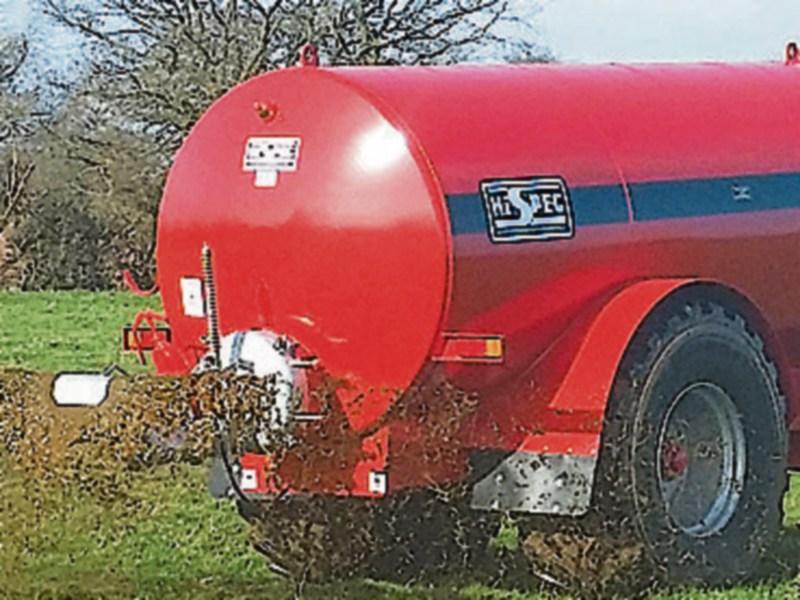 ICMSA has sought a one month extension to rule that expects 50% of slurry to be spread by June 15 on derogation farms.

The organisation says there are over 7000 farmers in a nitrates derogation, the majority of whom are dairy farmers.

“The new rules applied to the derogation this year insist that farmers in a derogation must have over 50% of their slurry spread by June 15, but given the spring farmers have had many will find it impossible to abide by this rule, said Denis Drennan, Chairman of the Farm and Rural Affairs Committee.

“ICMSA are calling on the Department to adopt a common-sense approach and extend this deadline.

“Only now are farmers finding their feet, but grass growth is still well behind and the silage growing season will be delayed despite our best efforts.”

Mr Drennan went on to say that farmers wanted to use slurry effectively and apply it after the first cut of silage.

“There’s no point in spreading slurry on heavy covers just to meet a calendar date,” he added.

“We are looking for the deadline to be extended by one month.
“We need to build silage stock for next year and many will be banking on a bumper second cut to replenish stocks.

“Spreading slurry after the first cut is an ideal time to get the vast bulk of the slurry out this year and should give the second cut the extra boost it needs.”