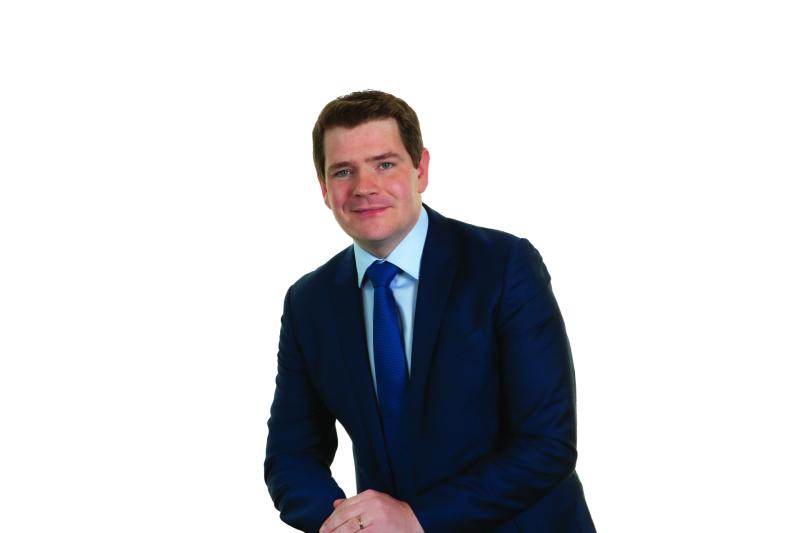 Deputy Peter Burke has this week confirmed that if Fine Gael are re-elected to government, they will provide a transitional pension payment to retirees from the age of 65.

Also read: General election 2020: The big issues on the doorsteps

Deputy Burke said he spoke with Minister Regina Doherty and An Taoiseach Leo Varadkar and he is glad that FG has found a solution to what he feels is a very important issue.

The chartered accountant said, “I am a firm believer that those who worked all their lives, often from as young as 14/15/16, are fully entitled to a state pension when they turn 65. This must be balanced of course with protecting pensions for future retirees, but I communicated to government colleagues in recent days that it is imperative that the money is found and prioritised for our pensioners.

“This week, I am glad that An Taoiseach has ring-fenced money for a system which will see transitional payments being made to those aged 65 and above without the need to sign on to the live register or participate in job activation measures.”

Fine Gael's position on the controversial pension issue will see the party introduce a new State Transition Pension for those retiring at age 66, which will be paid at the higher State Contributory Pension rate.

It will not be means tested but recipients will have to be retired and no longer in the workforce.

If elected, they will also introduce a new State Pathway Pension for those retiring at 65, by maintaining the current payment rate, but eliminating Jobseekers criteria. That is, the requirement to sign on and be actively seeking work.

Deputy Burke, a member of the Oireachtas PAC and Finance Committee, said:

“Fine Gael are committed to increasing pension payments by at least €25 a week, or €1,300 a year, over the next five years. This is in line with €5 increases planned for all social welfare payments such as carers allowance, illness benefit etc. bar Jobseekers Allowance. We will also engage with employers to allow people to stay in work longer should they wish to do so.

“I believe this is the correct and proper decision to take to support our pensioners after they have worked all of their lives and contributed to the exchequer and to society.”