Huge disappointment as Ballinamuck left out of Tidy Towns judging 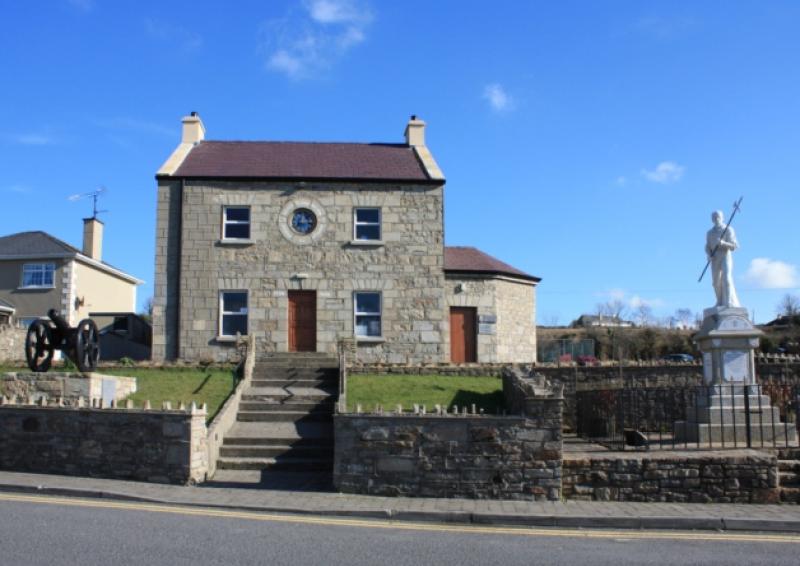 A glitch in the Tidy Towns email system has been blamed for many towns/villages being left out of the recent Tidy Towns judging process.

Six of the seven areas omitted were Ballinamuck, Bray, Greystones, Glenrow, Ballyorgan and Mountrath, with their omission only noticed upon the release of Tidy Towns results late last week.

A statement from the Department of Rural and Community Development reads, "The Department now understands that seven TidyTowns committees had submitted an email application for the Tidy Towns 2019 competition which were not received by the Department.

"While there is nothing to indicate that any fault lies with the Department of Rural and Community Development in this matter, the Department acknowledges the huge effort that goes into the TidyTowns competition each year by local groups.  While it is not obliged to do so, the Department is arranging adjudications to be carried out for six areas that have so far been able to demonstrate that they had attempted to submit applications before the deadline for the competition."

Each committee had sent their applications via email ahead of the arranged closing date, however, they were not received by the Department of Community and Rural Affairs due to a technical glitch. An investigation into the reports confirmed that the applications never made it to the department.

Also read: Burglaries in Longford fall by 6% from 2018

All six areas have expressed their deep disappointment at not receiving their results last week, like every other town and village in the country.

Ballinamuck Enhancement posted of their disappointment, “Everyone including our ourselves were wondering how we got on this year.

“We put a lot of effort in each year to enhance the village and submit the application.

“We were very disappointed/annoyed last week to find out they didn't receive our application but we weren't the only ones.”

The Department have issued an update on the situation, confirming that all areas will be judged later this month, with any prize they win honoured by the department and no other area to lose out as a result. The Department have also confirmed that judging taking place in October and not Summer will be taken into consideration during the adjudication process.

A statement read: “The groups in question have been advised of this and each group has welcomed the approach. The adjudicators, in formulating their reports, will be mindful of the fact that their assessments are taking place in October, rather than during the summer months.

"The Department is still awaiting evidence from the seventh group  that they had attempted to submit an application.  If and when this is provided, the Department can arrange for an adjudication to take place on that town also.

"Once the adjudication process has been completed, the affected Committees will receive their adjudication score and report. The official version of the results booklet for the 2019 Competition will be revised to take account of these scores.

Any prizes that may fall due to these groups will be honoured and presented to them at the regional awards ceremonies to be held later in the year."