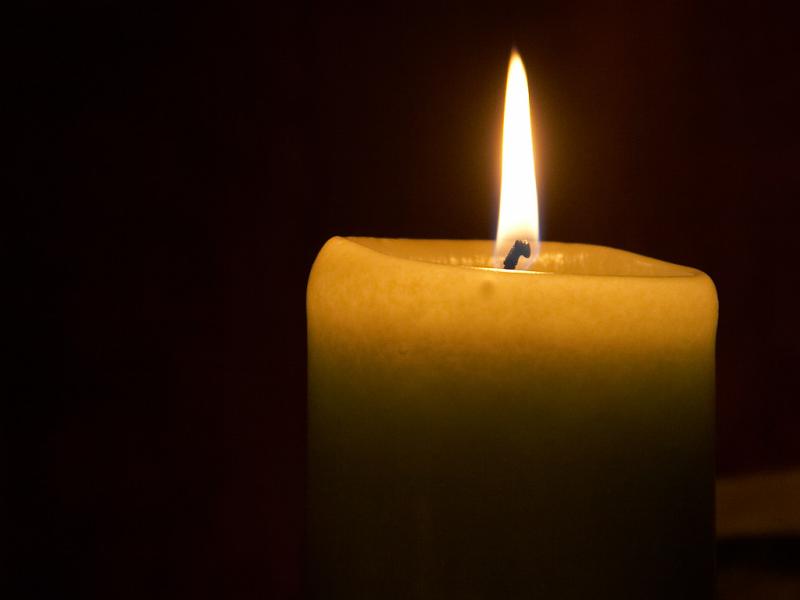 Pat Connor, Shegeeragh, Tulsk, Roscommon
The death occurred, peacefully at the home of his son Raymond and daughter-in-law Gretta, on Saturday, June 30 of Pat Connor, Shegeeragh, Tulsk, Roscommon. Beloved husband of the late Maisie and formerly of The 4th Cavalry, Connolly Barracks, Longford. He will be sadly missed by his sorrowing son and daughter-in-law, grandchildren, Sharon, Gerard, Michelle and Michael, relatives, neighbours and friends. Rest In Peace.
Reposing at McHugh's Funeral Home, Strokestown, on Monday, July 2 from 6pm until 8pm, followed by Removal to the Church of S.S. Eithne & Fidelma, Tulsk, to arrive at 8.30pm. Funeral Mass on Tuesday, July 3 at 11am. Burial afterwards in Ballinderry Cemetery.

Thomas Faughnan, Drumard, Dromod, Leitrim
The death occurred, peacefully, in his 90th year, after a short illness in the loving care of the staff in Costello’s Nursing Home, Ballyleague, on Friday, June 29 of Thomas Faughnan, Drumard, Dromod, Leitrim.  Deeply regretted by his loving wife Elizabeth (Liz), his daughters Ann and Marie, his sons Brian, Gerard and Paul, his grandchildren Sarah, Sophie, Emma and Isabel, his sister Sarah Berine, Drumsna, relatives, neighbours and friends. Rest In Peace.
Reposing at the Shannon Lodge Nursing Home Chapel, Rooskey, on Sunday evening, July 1 from 4pm until 5.30pm, followed by removal to St Joseph’s Church, Cloonturk, to arrive at 6pm. Funeral Mass on Monday, July 2 at 11am, followed by burial at Cloonmorris Cemetery.

Rose Ann Brady, Togher, Finea, Westmeath
The death occurred, peacefully, in the loving care of her family and the staff of Maple Court Nursing Home, Castlepollard, on Friday, June 29 of Rose Ann Brady, Togher, Finea, Westmeath. Predeceased by her parents, Bernard and Bridget, and her brothers Tommy, Ben, Matt and Eddie. Deeply regretted by her loving sisters Kathleen (Coakley) and Bridie, Mullingar; sisters-in-law, nephews, nieces, grandnephews, grandnieces, relatives, neighbours and friends. May Rose Ann rest in peace.
Reposing at her home in Togher, Finea, on Sunday, July 1 from 3pm to 7pm, followed by removal to St Michael's Church, Castletown, arriving at 8pm. Funeral Mass on Monday, July 2 at 12 noon, with burial afterwards in the adjoining cemetery. Family flowers only please; donations, if desired, to the Dialysis Unit at Cavan General Hospital. The family would like to thank Dr Hannon and his team of nurses and staff at the Dialysis Unit, Cavan General Hospital, for all their care.