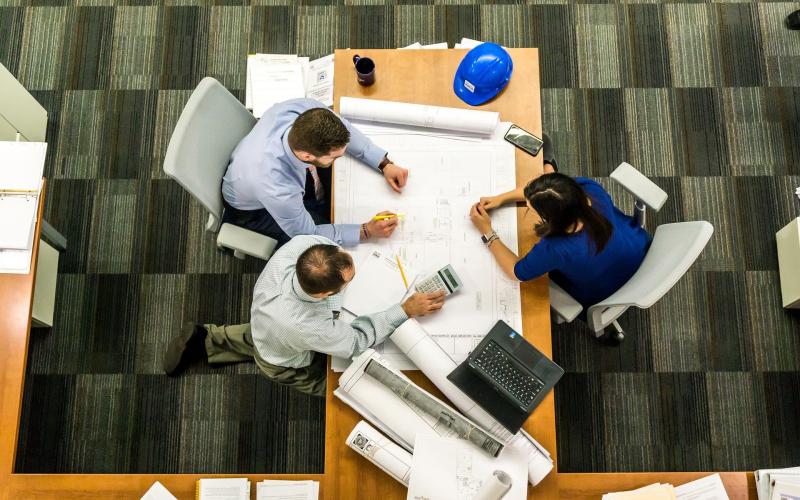 Labour employment spokesperson Senator Marie Sherlock has demanded that the Tánaiste Leo Varadkar immediately publish legislation that guarantees workers the right to flexible work and avoid a "back to office free for all."

Speaking in advance of workplaces reopening across the country after the easing of Covid measures on Saturday, Senator Sherlock said: “We have been inundated with calls over the weekend from stressed-out workers worried about returning to the workplace next week, some for the first time on a sustained basis since March 2020.

"It is unacceptable that Minister Varadkar and his Government have not moved quicker and allowed for this vacuum to develop for tens of thousands of workers across the country. We urgently need a ‘worker first’ framework that reflects the new world of work and how work has evolved over the past two years. It makes sense for workers, for communities, for the environment and an innovative way of helping address the cost of living crisis.

"The reality is that petrol prices having risen by 32% over the last 12 months, so workers commuting long distances, with no public transport alternative, will be massively impacted upon by returning to the office so flexible working not only makes sense but it will stop these expenses eating into their take home pay as well as reducing their carbon footprint.

"To make it happen we believe employers must be more than just encouraged to engage meaningfully with their staff and their unions to agree a new pattern of working and that the only way we can guarantee that is through robust legislation. Simply hoping that meaningful conversations take place and that employers do the right thing is no substitute for State policy and union negotiations. We believe that unless there is a fair framework for the right to flexible and remote working in place, some workers will be powerless in the face of demands from employers to return to the office.

"While contracts of employment may stipulate that the place of work is the office, it is vital that there is real recognition of the flexibility shown by workers since the outbreak of Covid. Good industrial relations should always be a two-way street it is never a free for all.

"Non-negotiable orders from some bosses for workers to return to the office on a full-time basis will impose enormous anxiety on those who previously had to undertake long commutes, those who were able work flexible hours to reflect other responsibilities during the pandemic and those who currently have underlying health conditions.

"Any rushed return to work plan may also open-up a very real prospect of workers suffering various forms of discrimination if they are unable to return to the office on a full-time basis in the immediate future and that cannot be tolerated.”