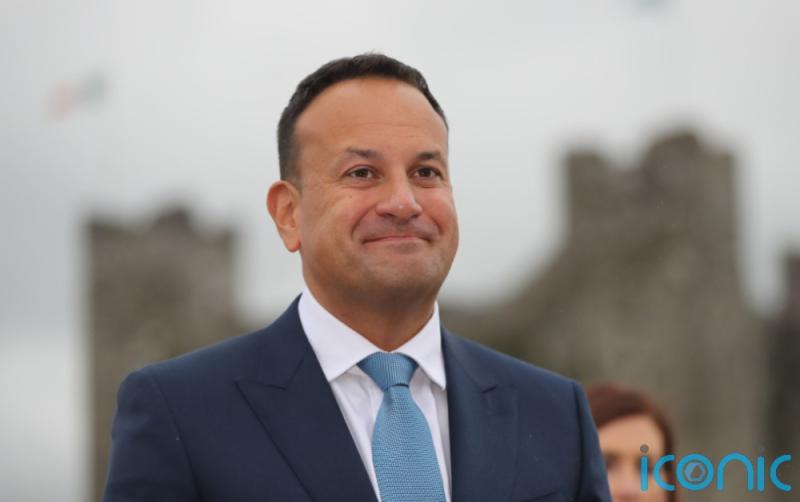 Tanaiste Leo Varadkar has said he expects a “phased” reopening of society from the end of January.

Strict Covid-19 measures, including the closure of nightclubs and a curfew for hospitality venues, were introduced late last year amid fears about the spread of the Omicron variant.

On Sunday, the Tanaiste said he hoped that some restrictions might be lifted “soon”.

Members of the National Public Health Emergency Team are expected to meet on Thursday to discuss the latest in the pandemic.

Ireland is still recording high case numbers, with 965 Covid-positive patients in hospital and 88 people in intensive care as of Sunday morning.

Mr Varadkar said he believed Ireland was “coming to the point where we also need to move on, and we’ve had very strict restrictions in Ireland for two years now. Last summer, and the summer before that, we had the strictest rules”.

He added: “I don’t think that should be the case this summer.

“I’ll be pushing for a more ambitious, quicker reopening over the next couple of months.

“Nothing risky, nothing reckless, certainly something that’s in line with our European peers.”

The Tanaiste said he did not expect all restrictions to end overnight at the end of the month.

“I think it will be phased. I don’t anticipate that we’ll just remove all restrictions at the end of January or the start of February. I think it will be a phased process over the next couple of months,” Mr Varadkar told RTE radio.

However, he said that Ireland was among only a handful of countries where it had not been possible to go into the office or stand at a bar for two years.

Friends and followers of Longford’s brave Lynsey Bennett have once again rallied around her in the hope of getting her to Germany for more holistic treatment for her cervical cancer.

The Tanaiste said he hoped all restrictions could ease later this year.

However, Mr Varadkar warned: “We need to make sure that we are able to respond rapidly as well if there is a resurgence of the virus and that is a possibility.”

He also said it was yet to be determined if some people may require a fourth dose of the vaccine.