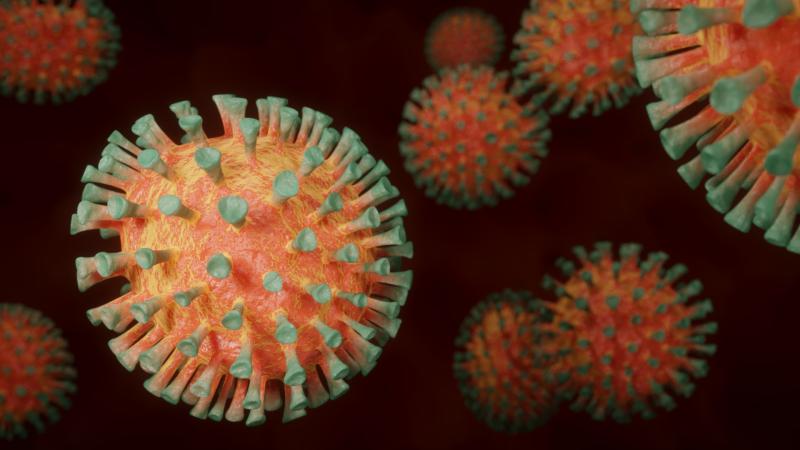 The Health Protection Surveillance Centre has today been notified of 3,680* confirmed cases of COVID-19, meanwhile as of 8am today, 543 COVID-19 patients are hospitalised, of whom 97 are in ICU.

Also today Minister for Health, Stephen Donnelly has said the government does not plan to close anything down despite '1 in every 200 people in the country being identified as a new case in the last week'.

He said: "Let's do the things we can all do which means we don't need to shut anything down which is, reduce our social contacts and get this disease back under control."

He revealed the government is not considering vaccine cards for services outside of hospitality and travel and has not been given official advice on the matter.

"It would make things safer. The more the covid pass is used the safer it is and protects the people using and working in the service."

Expiration dates for Covid passes are not expected despite waining of protection from vaccines after 6 months, but it will be kept under review, said the Minister.

"We are seeing that the evidence is showing there is waining for mild illness, the evidence globally is suggesting protections lasts considerably further than 6 months." he added.

Speaking on Newstalk Breakfast this morning, he said it 'depends' on the return of office Christmas parties as the official advice is not to cut social contacts but to reduce them as 'we have had so much social contacts that this disease is rising far too quickly'.

"That does not mean not going to see Ronaldo tonight or not to have your Christmas party but it means in the round when you look at everything you're doing, do what's most important for you and the discretionary ones, don't do that." he added.

He added that for some people, the Christmas party might be the highlight of their year, and for other people who are doing a lot of other things it might not be.

Minister Donnelly said the message from NPHET is to have layers of protection by reducing social contacts and being careful about what individuals choose to do.

"If you are going, make sure you have a mask, follow basic etiquette, keep social distance where possible, make sure the room is well ventilated, and so forth." he added.

The government is not actively reviewing a full work from home policy, and Minister Donnelly has not received any official advice on the issue.

"The NPHET team were being asked about a lot of different hypotheticals and they were giving a view generally that given the cases numbers right now they would prefer people to be opting for the safer option." he added.