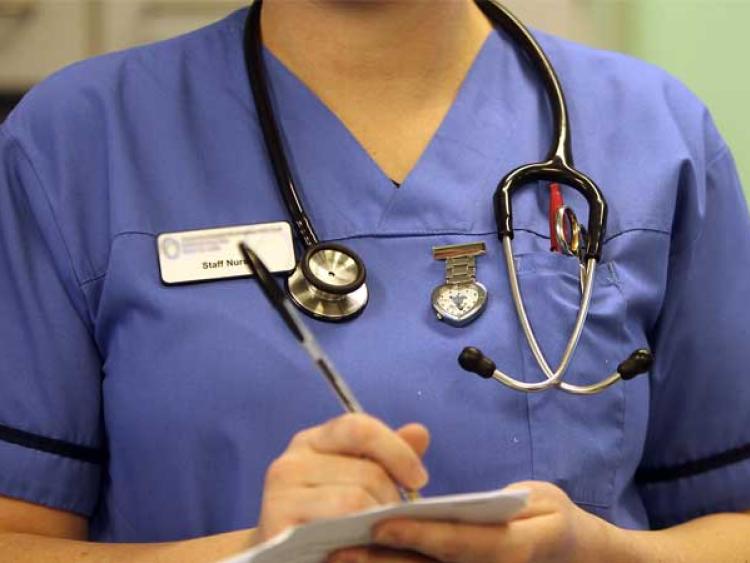 Sixty-two per cent of people say their view of frontline jobs has changed since the pandemic began, including work done by health professionals, teachers, journalists, couriers, restauranteurs and childcare practitioners.

Of these, 66% say they have a new-found respect for jobs that are now considered ‘essential’, according to findings from a new report from Matrix Recruitment.

The Matrix Recruitment Dream Job Survey of more than 1,800 adults in Ireland looked at a range of career-related topics since the onset of the pandemic.

Of those whose views of certain professions have changed since the pandemic, 16% have less respect for jobs that do not contribute positively to society with almost a quarter (24%) saying that careers based on fame or prominence in society are no longer of interest.

Over one-third of people surveyed (38%) say that their idea of the ‘dream’ job has changed over the past year due to the COVID-19 Pandemic and job security is now key, according to 45%.

35% of Irish adults said that their new dream job is one where they could help others and 32% said it is one that cannot be impacted by future crises.

“The shift in perceptions is tangible and given the number of people that have lost their jobs or have been furloughed, it’s understandable that the idea of what now constitutes the ‘dream job’ has changed,” said Matrix Recruitment’s Breda Dooley.

“Job security is really important to people right now, whereas pre-pandemic, perks such as a free gym pass, lunch or sleeping pods and games in the office would have often been top of people’s wish lists.

“We were not surprised to see that people have changed their perception of those in essential roles. Over the past year, essential workers have worked tirelessly ensuring shop shelves are stocked, home deliveries arrive and that we have access to transport when journeys are necessary. People recognise this hard work and they appreciate it,” Breda added.

IRISH WORKFORCE READY TO BREAK UP WITH THEIR JOB

The Matrix Recruitment Dream Job Survey also found that 43% of people in Ireland have fallen out of love with their job. When asked why:

40% said they are bored and uninspired

35% said they are not being paid enough

Four in ten people (41%) said they would consider changing jobs this year if the right opportunity came along and 38% are actively looking to move job. Of those, 34% are in search of a better work/life balance, while 30% have decided to take the plunge and pursue their dream job.

MISS A WEDDING OR FUNERAL FOR DREAM JOB?

The Matrix Recruitment survey, conducted in March 2021, also asked respondents what they would do to secure their dream job:

64% said they would go back to further education and retrain

38% said they would take a pay cut

34% said they would move abroad

Breda Dooley said: “The pandemic has made many people re-evaluate their lives and their careers. For some, extra time for family or to pursue hobbies and passion projects have become more important over the past twelve months. For others, the pandemic has made them realise that life is too short to stay in a job they don’t love and has given them the impetus to seek out new challenges or pursue their dream job.

“As recruiters, we work with candidates of all ages so it’s important to remember that it’s never too late to change career.”

Three in five respondents (59%) said they had some idea of what their dream job would be when they were a child. However, only 18% are now working in that profession. The majority (56%) said they regretted not chasing their dream job.

For some people, following their favoured career is not an option, according to Breda Dooley, referring to the 27% of people who said that financial barriers prevented them from pursuing their dream job. Other reasons cited include:

Not getting the points in the Leaving Certificate (12%)

Pressure from family to pursue another option (11%)

Job satisfaction was ranked top of the priority list when it came to what constitutes the ‘dream job’, followed by having a salary that allows me to live life to the full along with having a great work-life balance. Being rich and famous was deemed the least important factor when it came to people’s dream job.

“The last year has put things in perspective for a lot of people and has highlighted what is really important, so it’s not surprising that aspirations like being rich and famous are being shunned in favour of job satisfaction and a good work/life balance,” said Breda.

“We were surprised to find that being a business owner was chosen by so many as being the ultimate dream job, particularly given the challenges so many SMEs have had to deal with in the past year. But the response is possibly indicative of Ireland’s resilience and enterprising spirit. Perhaps with so many people out of work and the precariousness of some sectors, people want to be in charge of their destiny and create their own success by starting a business.”