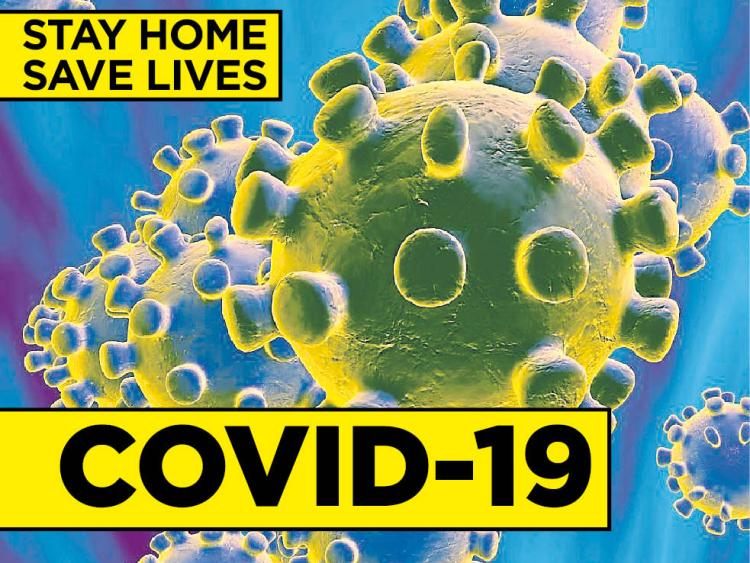 Fianna Fáil Spokesperson on Business, Enterprise & Innovation Robert Troy TD is calling for clarification from insurers on where SMEs stand with their business interruption cover once they re-open in June and July.

The call comes as increasing pressure is building on the insurance industry to honour policies that had cover for infectious disease, with several publicans and restaurateurs filing legal actions against their insurer for refusing to cover during the forced closure period.

The findings of a survey of 500 SMEs carried out by the Fianna Fáil TD indicates that many businesses were refused cover on the grounds that the infection did not occur on their premises  and/or staff did not contract the virus while at work and force closure.

Deputy Troy said, “ The last number of months have been very difficult for SMEs, many having to bring their fight to the courts to try and get compensation from their insurer. While the insurance industry has spent a lot of time explaining why the businesses are not covered now, they have not yet addressed what will happen once the economy re-opens.

“I have written to Insurance Ireland looking for confirmation from their members that - if a pub or shop re-opens during the summer when guidelines permit, and it finds itself having to close again for a period due to the contraction of COVID on the premise, will they be covered?

“There are many unanswered issues with business interruption cover, and now with public liability claims, however, I think if this point was clarified initially, it would bring some relief to SMEs and prevent further confusion.

“Insurers have an obligation to be open and upfront with their customers”.