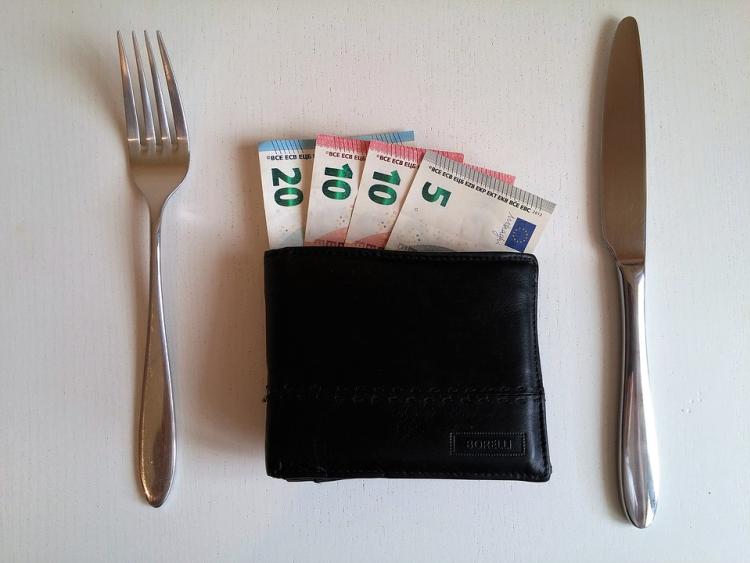 The Restaurants Association of Ireland (RAI) are calling on the Government to provide stability and reassurance to the Tourism and Hospitality sector by reducing the 13.5% VAT rate back to 9%.

The VAT rate was reduced in 2011 from 13.5% to 9% to help encourage and support the growth of small businesses. It was due to expire in 2013, but successive governments deemed the lower rate such a success that it was retained until Budget 2019.

Adrian Cummins, Chief Executive of the Restaurants Association of Ireland, said “Given the increasing potential of a no-deal Brexit, and the major implications that would have for Irish small and medium businesses, the RAI are calling on the Government to bring the VAT rate back to 9% ahead of March 29."

If a no-deal Brexit happens, many small Irish businesses will become EU importers. It may cause serious issues in supply chains and also narrow the market for the Tourism and Hospitality industry: the UK accounts for over a quarter of all overseas tourism revenue and almost half of all overseas visitors to Ireland.

All of this will cause an additional financial strain on businesses. This will mean some businesses won’t be able to stay open, which not only affects the business owner, but means their employees will be out of work, increasing the Social Welfare bill.

Over the 8 years when the VAT rate was 9%, the Tourism and Hospitality sector has:

This has all contributed to a significant increase in income for the exchequer, as well as saving over €1 million from the Social Welfare bill.

Also read: 23% VAT rate on food supplement is a tax on health

Raising the VAT rate to 13.5% has undermined the competitiveness and viability of Irish businesses. It also has the potential to put up to 27,000 jobs at risk, according to an analysis by economist Jim Power. Along with the other rising costs of doing business, such as increasing insurance costs and the raise in the minimum wage, many businesses are struggling to stay open.

Given the uncertainty around Brexit and the potential for long-term and far-reaching consequences for the Tourism and Hospitality sector, the Government needs to bring the VAT rate back to 9% to help ensure the viability of the sector post Brexit.