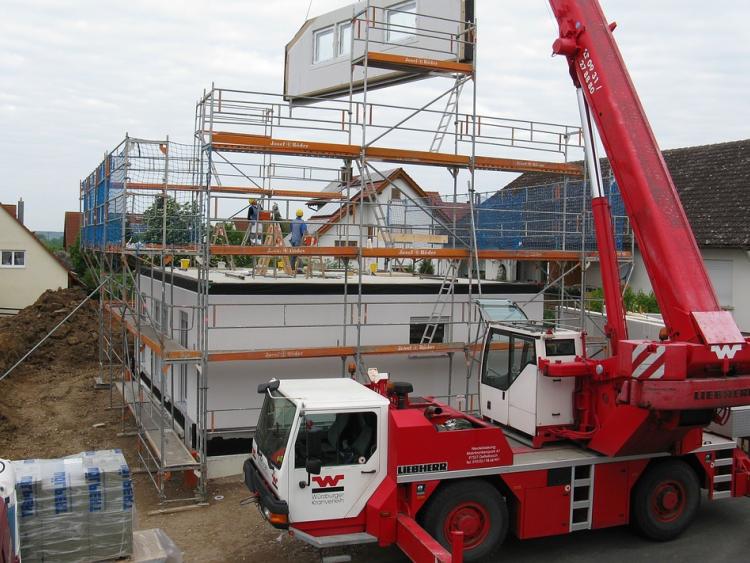 Longford County Council has granted permission to BO Vision Holding Ltd for the construction of nine apartments in Granard.

Situated at The Granada, the development will involve the change of use of crèche unit at ground floor level and the two-storey rear extension of existing building (as per granted Planning Application Reg. Ref 06/681) into nine apartment units, with associated private garden ground/balconies.

The development will also include the construction of a new refuse storage area externally to service all apartments, landscaping and a revised parking layout.

Also read: Longford jobs round-up: Who's hiring in the county this week?