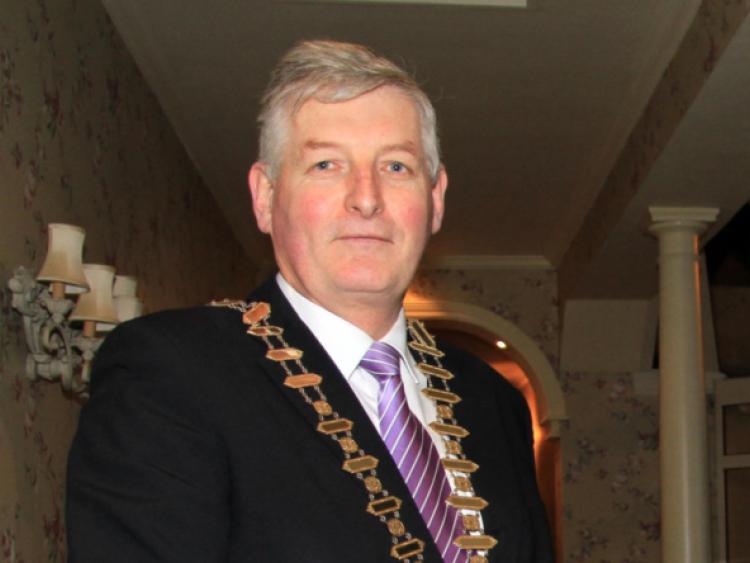 Growing calls for lower paid workers to be given pay hikes in light of recent economic improvements have been given the cold shoulder locally.

Growing calls for lower paid workers to be given pay hikes in light of recent economic improvements have been given the cold shoulder locally.

Last week, Minister for Business and Employment Ged Nash said the creation of more jobs needed to be matched by wage increases for low and middle income families.

But in an interview with the Leader in recent days, Longford Chamber of Commerce President Fintan McGill roundly dismissed those suggestions.

He said what might work in larger, more densely populated areas like Dublin may not necessarily fit in with the economic trends being experienced in towns elsewhere.

“I know that business hasn’t progressed and we are still waiting for an upturn in this town,” he said, in relation to Longford’s current commercial well-being.

“Maybe it (wage increases) might work in Dublin, but not in the midlands. When you see shops closing down, it doesn’t augur well when you see people coming out saying there should be (wage) increases.”

One of the reasons behind the Labour minister’s proposal came largely as a result of recent labour force indicators.

According to a National Quarterly Survey, there were close to 32,000 more people employed in the second quarter of 2014 than there were during the same three months of last year.

For some business experts, like Mr McGill however, talk of wage hikes is still all too premature.

“Businesses are under pressure as it is.

“Online shopping, for example, is one thing that we are all going to have to deal with too. We have huge rates and the county council are bringing people to court on an almost monthly basis for the non payment of rates.

“The reason they (businesses) are not paying their rates is because they are already struggling to pay wages and everything else that comes with running a business.”