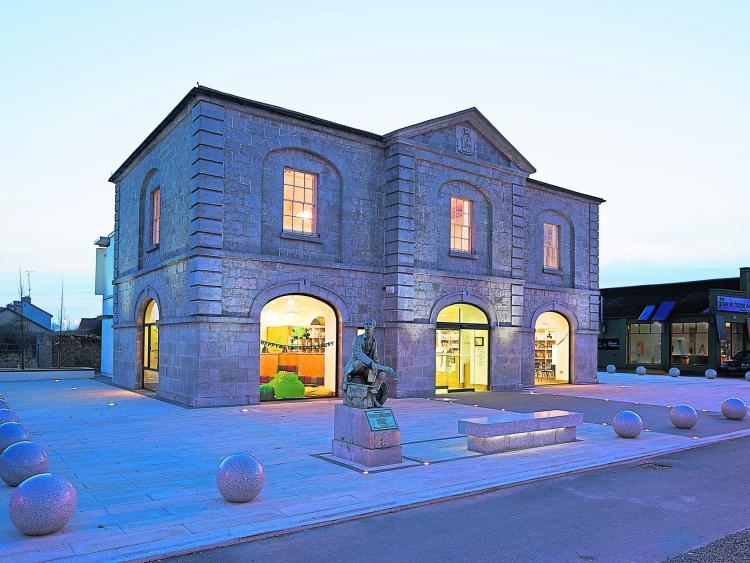 At the most recent Ballymahon M.D meeting, Cllr Pat O’Toole issued a notice of motion which called for the implementation of cycle racks in the town.

Pat O’Toole added: “The one at the library has proven very successful.

“This is something we should definitely pursue.”

PJ Gill, Executive engineer with Longford County Council, admitted that these works would be beneficial to have in place if funding became available but says “nothing has been decided yet’.

“We will consider it when it comes to it.” he added.