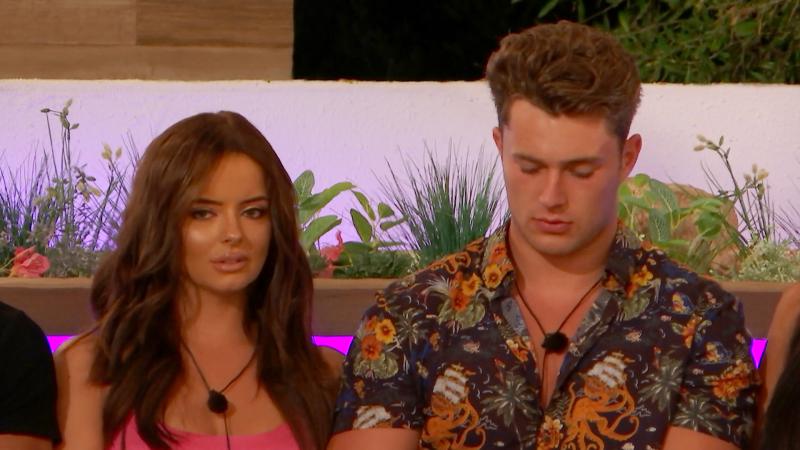 When Maura and Curtis were first introduced to the winning couple ante post market, they were a massive 66/1 with BoyleSports.

Since Maura admitted she fancied Curtis, things have spiralled in the Love Island villa and eventually the pair have now officially coupled up and look made for each other.

The Irish model is smitten on the professional dancer with the love birds being backed into 12/1 to become the winning couple.

However, in a ‘Snog, Marry, Pie’ challenge Curtis chose Maura as the one he would marry despite being coupled up with Francesca. Curtis eventually told Maura she is the one or him and now the couple have been cut into 11/2 to go on and win the show.

Tommy and Molly-Mae were the 1/9 favourites to win the show but have since drifted into 4/11 following the new blossoming relationship between Maura and Curtis, proving that they are just as loved up and worthy of the shared £50,000 prize.

The Love Island producers have tried to throw a spanner in the works down in Palma by introducing the handsome Limerick rugby player Greg O’Shea.

He has his sights set on Maura and should things not work out with Curtis, Greg and the Longford beauty Maura are 33/1 to get together and win the show under the Spanish sun. For now though, Greg is coupled up with Amber after she chose the Irish hunk over her old flame Michael the firefighter. Amber and Greg are 50/1.

Sarah Kinsella, spokesperson for BoyleSports said: “Maura was heartbroken when Francesca chose Curtis in the recoupling after Maura made it clear she wanted to pick him. As it turns out, Maura has gotten her own way eventually as Curtis and Francesca didn’t work out with Curtis telling Maura how he really felt. They were a huge 66/1 at the beginning but over the last few days, their price shortened into 12/1 initially but they are now just 11/2 making them the second favourites for the first time behind Tommy and Molly-Mae at 4/11, eased from 1/9."