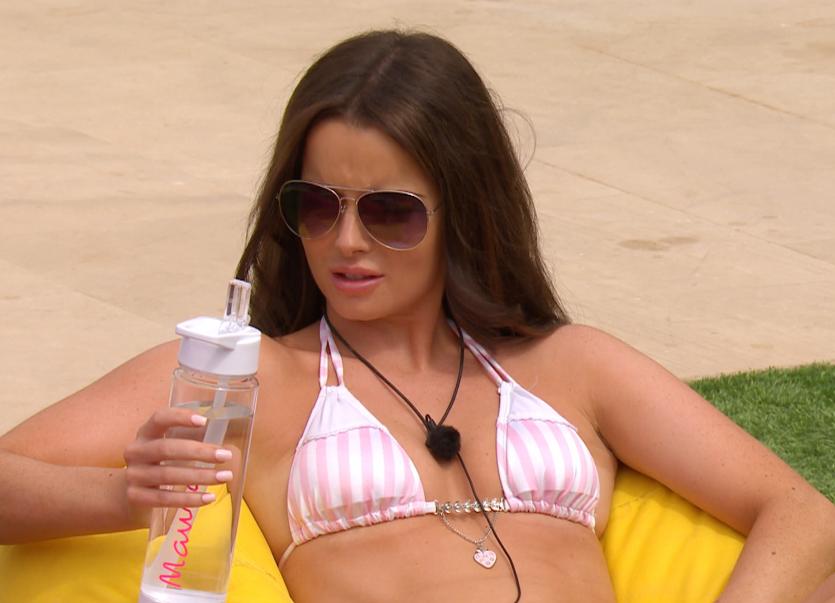 Viewers of Love Island tonight at 9pm on Virgin Media Two will get to see Longford model Maura Higgins and boxer Tommy Fury lock lips as they kiss during a 'Bridezillas' challenge, watched by a less than impressed Molly-Mae.

Tonight, there will also be a recoupling in which the boys will choose which girl they want to couple up with.

Maura is feeling the heat. In the Beach Hut she says: “I don’t know what that man [Tommy] is thinking. He’s very hard to read.”

Tommy reflects in the Beach Hut, he says: “It doesn’t get more fifty-fifty than this. It’s crazy because Maura and Molly-Mae are both beautiful girls but I’m sure my final decision will be the right one.”

Also read: 'My best friend was a boy': Ballymahon model Maura Higgins' heartbreak at the tragic loss of her best friend 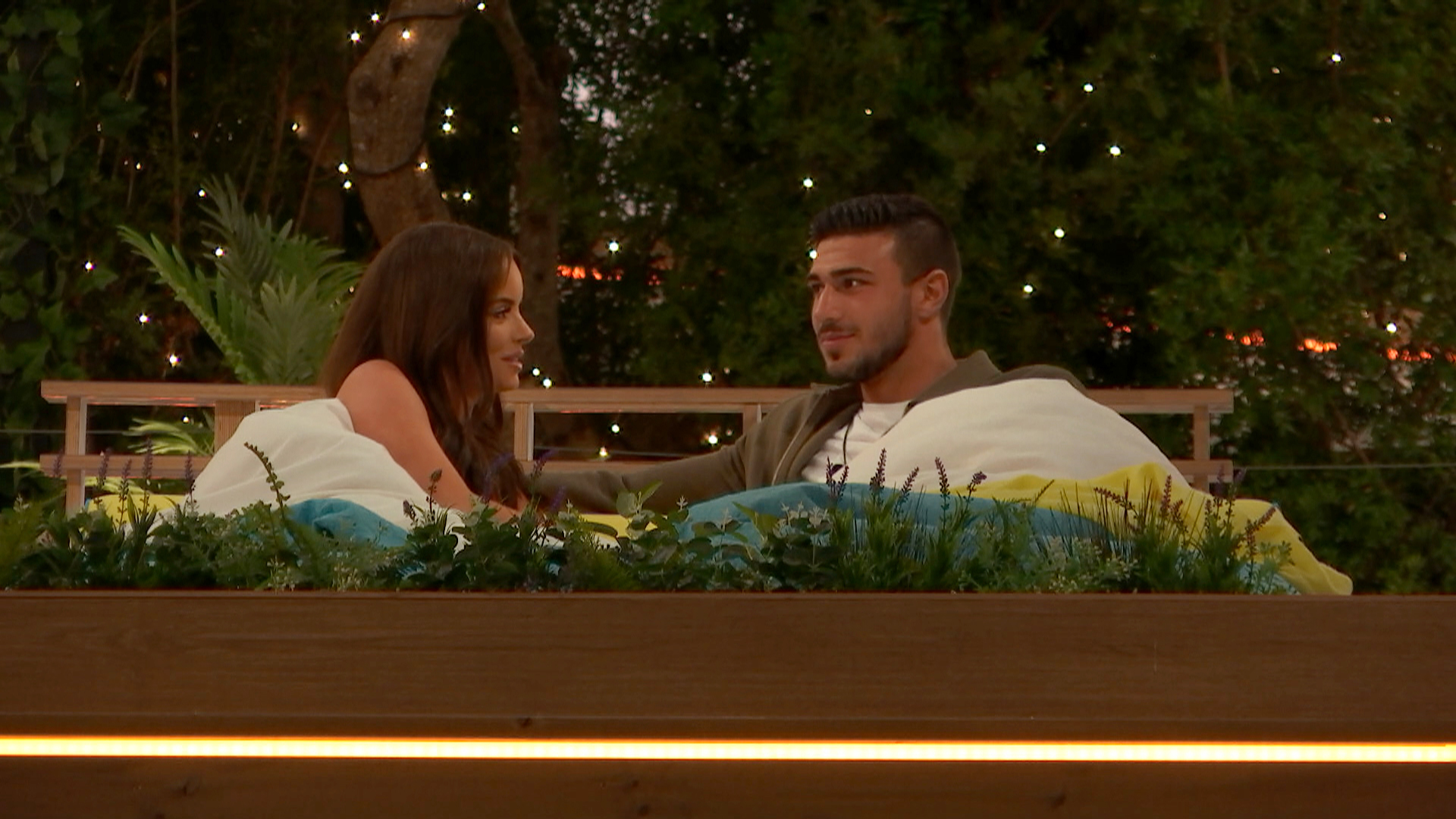 CHALLENGE: BRIDEZILLAS
Maura receives a text which reads “Girls. It’s time to pop on your wedding dresses and say ‘I do’, as you head off to today’s challenge. #bridezillas #putaringonit #takehimuptheaisle”.

The girls will battle it out over two rounds to win the title of ultimate ‘Bridezilla’. The first round involves the girls competing against each other by pulling their boy up the aisle on sledges. Once fully over the finish line, the boy stands up, the girl puts a ring on his finger and she may now kiss the ‘groom’. As Anna, Elma and Maura aren’t coupled up, they can choose any boy to be their potential ‘husband’ in this challenge.

As Maura chooses Tommy to pull up the aisle, she finally gets the kiss she has craved as Tommy locks lips with her at the end of the aisle. But Molly-Mae seems less than impressed as she watches on from the side-lines.

The final round is a good old-fashioned food fight. The remaining girls will have to pick up food from the buffet tables and try to dirty their opponents’ dresses. At the end of the game, the girl whose dress remains the cleanest will be declared the winner.

How will the girls’ react to this healthy dose of competition and who will be declared the ultimate ‘Bridezilla’?

TOMMY IS STILL THE APPLE OF MAURA AND MOLLY-MAE’S EYES
While Molly-Mae is currently coupled up with Tommy, Maura has made no secret of the fact that she has a connection with him too.

Molly-Mae decides to talk to Maura about Tommy and explains how she feels about the situation.

Maura replies: “I do feel like me and Tommy have a connection. I don’t want to upset anyone in here. It’s up to Tommy. What else am I meant to do? I am in here for one reason.”

Molly-Mae says: “I think I would just really respect you and like you as a girl if you can just be open and honest with me about what goes on between you and Tommy from now on and I’ll do the same.”

Maura reflects in the Beach Hut, she says: “Surely I don’t have to run anything past Molly? She is upset that I went in for a kiss even though the kiss didn’t happen. If she told the boy that she liked him then fair enough but she didn’t.”

Molly-Mae says to Maura: “I’m not going to stop you from getting to know him but I’m going to carry on doing what I’m doing.”

Tommy is torn between Molly-Mae and Maura but who will he ultimately choose to pursue a romance with? 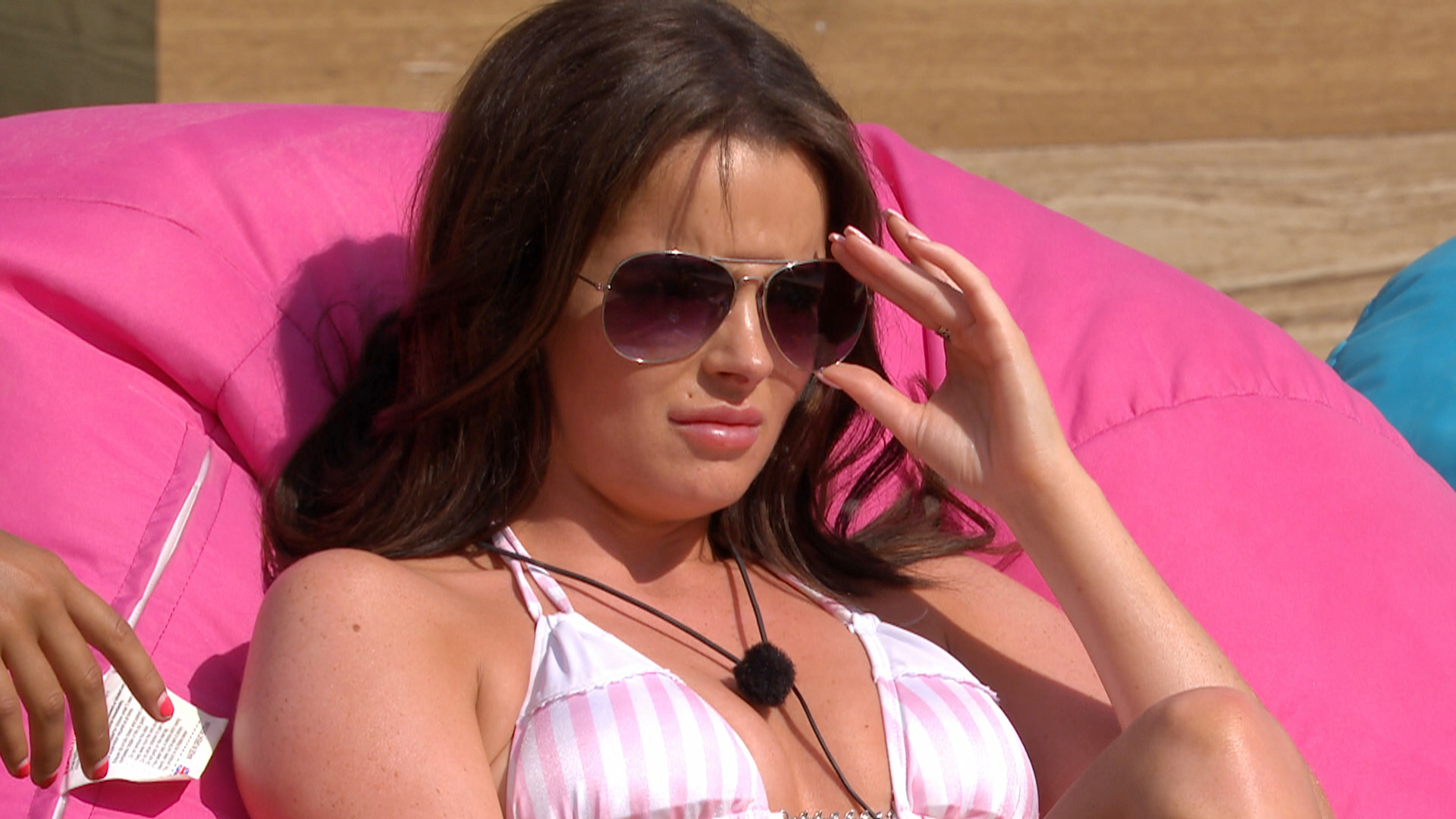