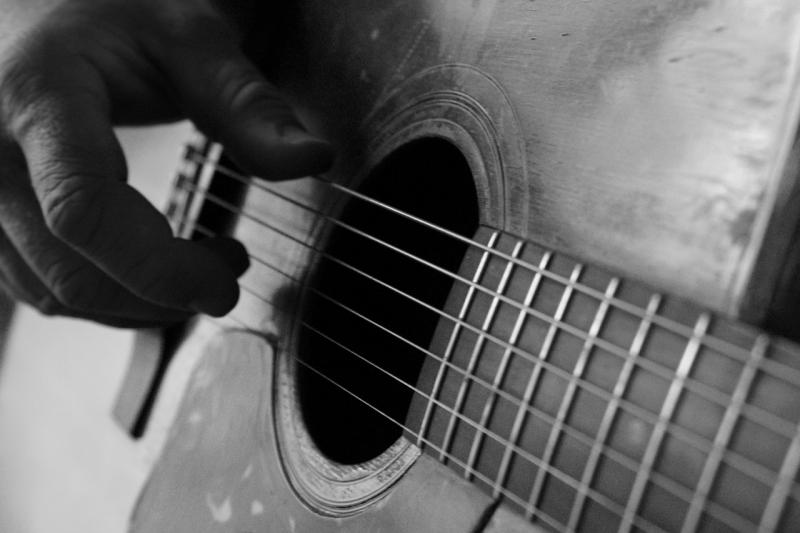 It’s rare that we carry two music stories in the same week, but this week marks the passing of one of the great, extraordinary artists of his day.

Mac Wiseman died aged 93 on Sunday, February 24 in Nashville. Wiseman, was a bluegrass balladeer, and guitar player whose hallmark was crossing musical genre lines, having hits with ‘Love Letters in The Sand’ a No 1 hit for Pat Boone, and his signature song ‘Tis Sweet to Be Remembered’ a song written in 1902. His version owed as much to swing music, and vintage pop as it did to country or bluegrass.

He once complained that ‘“not to sound too critical, but the ‘bluegrass’ classification was the worst damned thing ever happened to me!”

Mr Wiseman said, talking about his first decade as a solo artist, in an interview with the roots music magazine No Depression back in 2006.

“Up until then I was getting as much airplay as Marty Robbins or Ray Price.”

His musical instincts were always too wide-ranging to rest comfortably within the sometimes hermetic confines of bluegrass.
But Mr Wiseman came to attention first as a founding member of Earl Scruggs & Lester Flatt’s Foggy Mountain Boys, and later with Bill Monroe’s Bluegrass Boys.

Probably that defined him - wrongly - for at least ten years. Later he would be seen, and is now remembered, as a talented pioneer in terms of musical tastes. Mac Wiseman, 1926 - 2019. RIP.