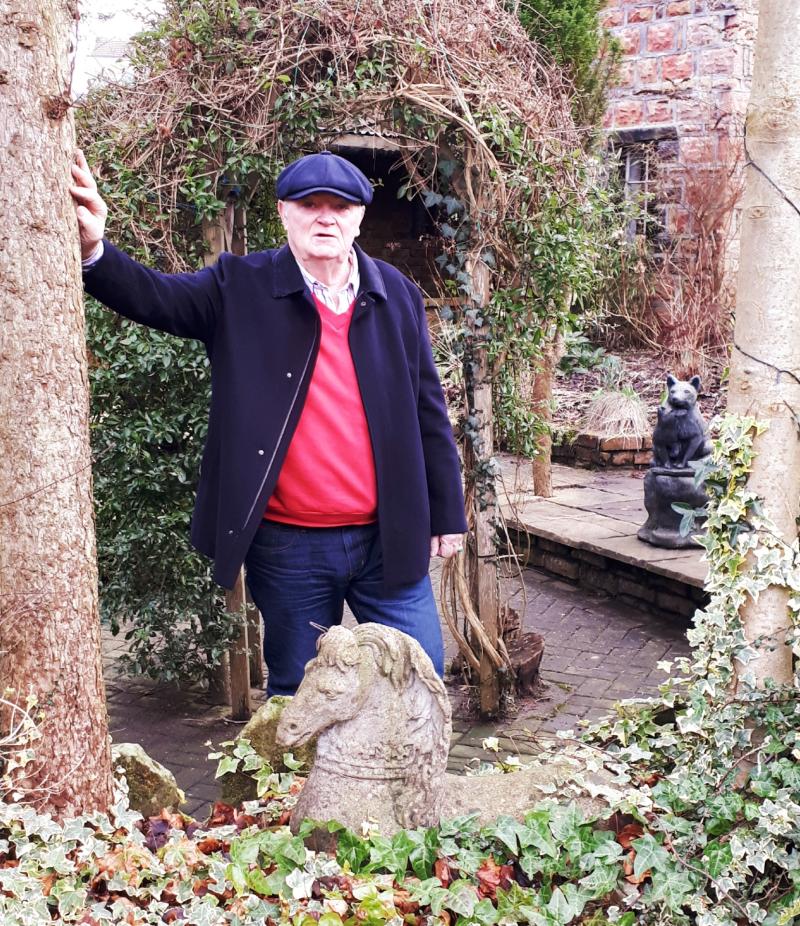 One of the region's most eagerly awaited novels has finally hit book shelves in all the leading book shops and will be officially launched in Longford town on Friday evening.

The Sand Hog by Joe O'Flaherty is a debut novel from the veteran Arva born writer and it is already enjoying critical acclaim in the literary press.
The book is published by UK publishers, Pegasus, and was last week launched into the US and UK markets.

The book is a compelling tale that gives readers an insight into a world we might otherwise have never imagined.

Set in New York City, it is a dramatic account of a resilient woman's struggles and focuses more on what isn't said, encouraging the reader to look deeper into the story.

It had already been described by one critic as: "A must read for anyone who has had to overcome challenging circumstances by relying on only their inner-strength."

It takes its title from the term that was used to describe the legions of mainly Irish men who worked on the tunnels for the subway deep underneath the famous US city.

The book is a triumph for the Longford town-based writer who has spent a lifetime in the equestrian world, breeding and producing some of the country's top showjumping and eventing horses.

He famously left school at an early age and ran away to England where he briefly joined the carnival and earned a crust as a prize fighter.
Today he lives a quiet and almost reclusive like life with his beloved wife of fifty plus years, Norma (nee Jackson), at Farnagh Glebe on the outskirts of Longford town.

The author was also a famous GAA player and has an Ulster senior championship medal from his days with Cavan.

However these days are focused exclusively on his writing and it is understood that the publishers have already signed him up for a further two books.

The book will be launched in the Market Bar, Longford town, this Friday evening, February 9 at 8pm sharp.
Books will be available on the night and are also available in Newsround and Mollaghan's, Longford town.

Plans for a launch night in his home town of Arva are also underway.