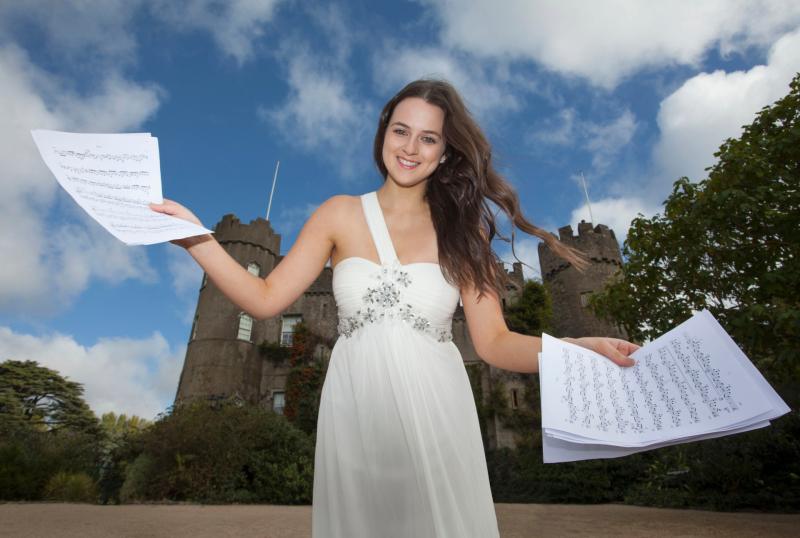 There’s a €5,000 first prize to be won as Ireland’s largest classical music competition for secondary schools is once again looking to recognise and reward some of the country’s most talented teens.

You may also be interested in: Great events planned for Longford Culture Night 2017

The 2009 winner Maire Carroll (pictured) now an award-winning international concert pianist, was at the launch. She said, “Winning the Frank Maher Award in 2009 was a great honour and privilege. I am incredibly grateful to have had that financial support at such a crucial stage in my career. It is a fantastic opportunity for sixth-year students and I would encourage all aspiring professional musicians to enter it.”

Open to sixth year music students of string, woodwind, brass and piano, the closing date for entries is Thursday, October 12.

Seven finalists will be selected by an independent board of adjudicators to attend the competition night on Friday, November 10 at the Royal College of Physicians in Dublin to perform in front of an invited audience. The winner receives a bursary of €5,000 to further their musical career while the remaining finalists each receive €250.

Past winners have received national and international recognition for their achievement and used their prize money as a springboard towards a professional career by funding their studies at some of the world’s most renowned music colleges and institutions.

Emmet O’Rafferty, chairman of Top Security Group, said, “I established the Awards in 2001  to honour the memory of one of my late teachers, Frank Maher, who would have been delighted with the incredible young talent they have attracted over the years and I wish  our 2017 entrants the very best of luck.”

Full details on how to apply on www.topsecurity.ie.